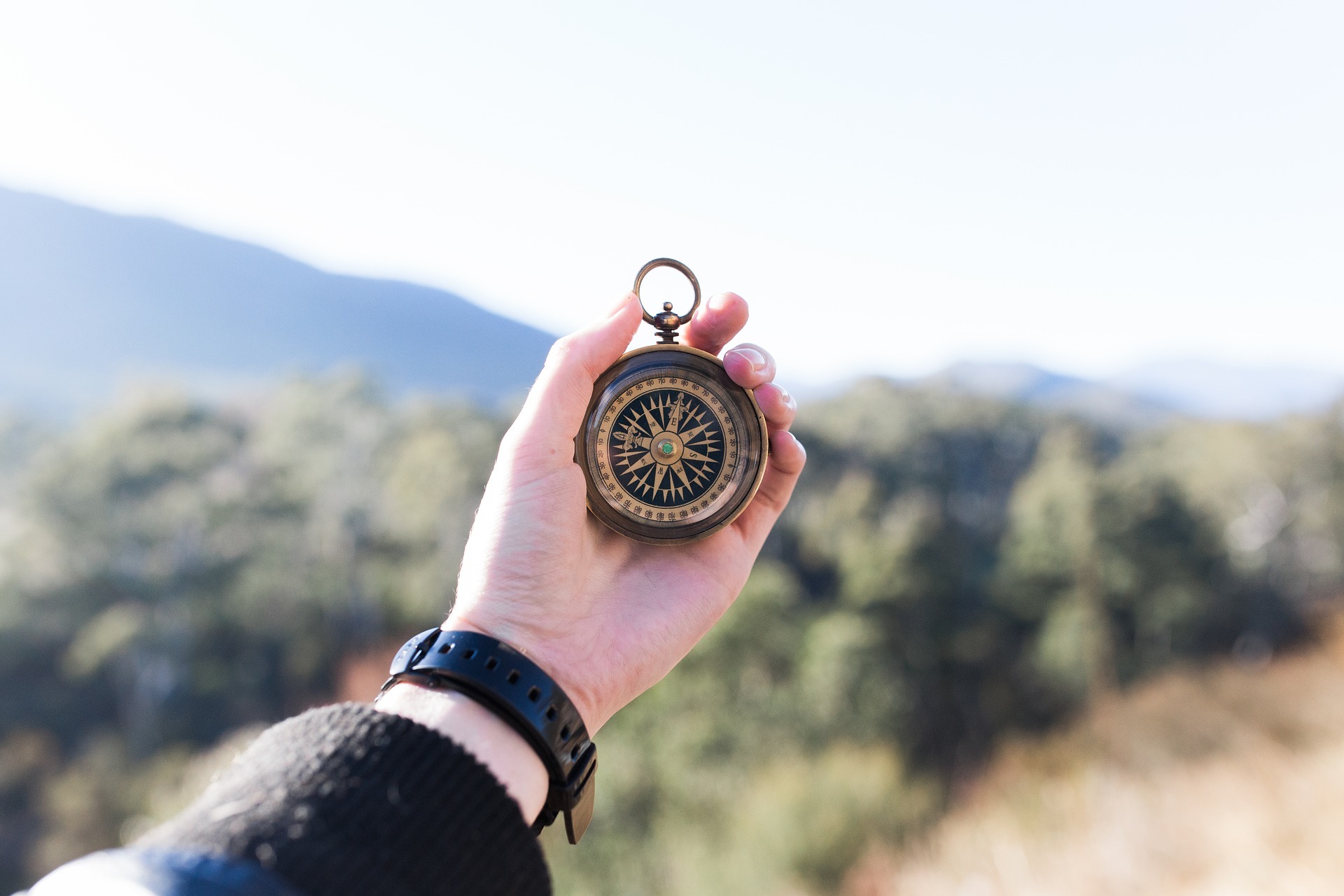 Continuing the series of game tools or game mechanics, however you wish to see it, in this piece we’ll have a look at exploration and decision-making, and how these can be used to engage your players in your game or gamified experience. I will try to keep these pieces as brief as I can, as I’d like people, such as you, to be able to use them as a reference, rather than it being a lengthy research piece. If you want a lengthier research piece, then please do contact me and I’ll see what I can do.

You may be wondering right now, why I chose exploration and decision-making and not, for example, exploration and choices? Surely “choices” is a much shorter title than decision-making, and semantically they could mean the exact same thing when we’re discussing a gamified environment. In this case, I see them as cause & effect. A choice is presented, and the player needs to make a decision. You as the designer have created the choice but it is up to the player to make the decision around that choice, and that’s where the engagement and motivation stem’s from. And this is intrinsically linked to the act of exploration, which I suppose in this case is a better semantic substitution for choices.

The first thing that needs to be said is that exploration is a great mechanic to offer people freedom of choice, movement, and agency. The second thing to be said is that not everyone wants to be an Explorer. And when I say Explorer with a capital E, I mean the persona of the explorer. Everyone is naturally an explorer in anything they do, this is how we learn and discover new information. But being an Explorer means you are literally there to explore the world and content, and all other things are secondary to you. If you want a more in-depth read on the Explorer persona then do please check out the blog on it.

The world, in this case, is simply a descriptive noun, it could be a literal world, or it could be an abstract world, such as one that consists of knowledge rather than a physical stone and tree representation. Exploring either is the simple act of discovery and unlocking, both of which use the motivator of curiosity and surprise. And both present the player with a choice and enable them to make a decision based on prior information and information around the choice.

One pitfall that you as a designer/creator must be aware of when creating worlds to explore and offering choices to players, is to not make them too broad or to create too many that it overwhelms the player. Only with the Explorer can we argue that he or she enjoys the practically infinite choice. The majority of people that like to explore are happy with 3 or 4 choices, maybe even 5. What the right number is, is something you will need to experiment with, and there are a number of studies that psychology of choice. Not having a clear direction, and too many choices are very demotivating for a player. A cautionary example is perhaps something like EVE Online when it first started back on 2003/2004, or the No Man’s Sky in 2016. Both games offered a virtually infinite amount of choices and locations to explore. One overwhelmed people and created a very steep onboarding experience that demotivated many casual gamers. The other underwhelmed people as the choices were meaningless and the exploration was repetitive.

With the former example, the solution was to eventually create a better discovery stage that involved a more expansive tutorial to introduce new players to the amount choices and areas to explore. With the latter, it required a serious rework of certain components to attract players again. Both are now (2018) positively received games.

A few tips and tricks to add when using the tool of exploration, and when not dealing with the Explorer persona, is to add small incentives for your players. A favorite among many creators is the “easter egg”. These are hidden rewards that the player only discovers if they choose to go exploring in the world that you have created. These can contain anything, from information to lore, items, unlocking a new area, etc…The list is endless, but what it comes down to is that it is something that player wouldn’t have normally gotten, had they remained on the “prescribed” path. The curiosity of finding something that no-one else has found is a very strong motivator, and surprisingly engages a large variety of people and personas.

As mentioned at the start of this piece, decision-making is the action taken by the player once they have been presented with a number of choices. To take an analogy from gaming, the most often question is: How do we beat this boss? Or how do we solve this puzzle? The best games give the players multiple options to tackle the problem. The player may not initially be aware that multiple options are available, but as long as there is an implicit sense that as long as they keep trying they’ll figure it out, then they will indeed keep trying. This is the mechanic of engagement that motivates the player to keep playing.

Humans enjoy problem-solving, we practically live for it, and players will often attempt the same challenge over and over again to beat it. As long as they have the ability to and are allowed to approach it from different paths.

The pitfalls around multiple choices and decision-making are slightly more than exploration, and also have slightly heavier consequences. The first is that the problem only has a few choices and they are too similar, leading to very little experimentation in the player and ultimately boring them. The second is that the problem is too easy, and the player doesn’t experiment at all because that got it on the first or second try. This again will bore the player, causing to leave. The third is that there are too many choices, this we’ve already covered; it will overwhelm and alienate the player. Fourth, the problem is too difficult and there aren’t enough choices, or they are not clear enough. And finally, and this is especially true in the gamified environment over games, that the problem really only has one specific choice.

When gamifying a taught experience and the outcome should really only have one specific answer, then there is only one choice. Research, evaluate and design accordingly for this. If you are trying to teach a specific way to behave or to implement a procedure, then instead have the decisions be branching paths where the player can still use the same skillsets to tackle slightly different problems but arrive at the correct outcome. The medical profession is a good example of this. Extracting blood, or performing a scan, or any number of procedures that have a specific way of doing this, but the branching paths of choice and decision-making are rather based around the skillsets they learn from each and how they implement them in relatable activities. It boils down to the variation between Instructionist versus Constructionist. Which I may explore in a future piece, so keep an eye out.

Hopefully, you’ve seen how exploration, choice, and decision-making are all connected, and how each is more a part of the overall tool that can be used to engage and motivate your players. What it comes down to is that you give your players the ability to discover their path and that they have a sense of agency in doing so. The sense of wonderment, discovery, and curiosity is what the ability to explore allows, and the sense of surprise is the outcome of creating an environment where they need to weigh options and make decisions. The player feels in control of their destiny and if they feel that the outcomes were meaningful then they will feel motivated to continue.

If you found this piece interesting, then do also check out others on the Game tools: Game Tools: Using randomness and the illusion of control to engage players