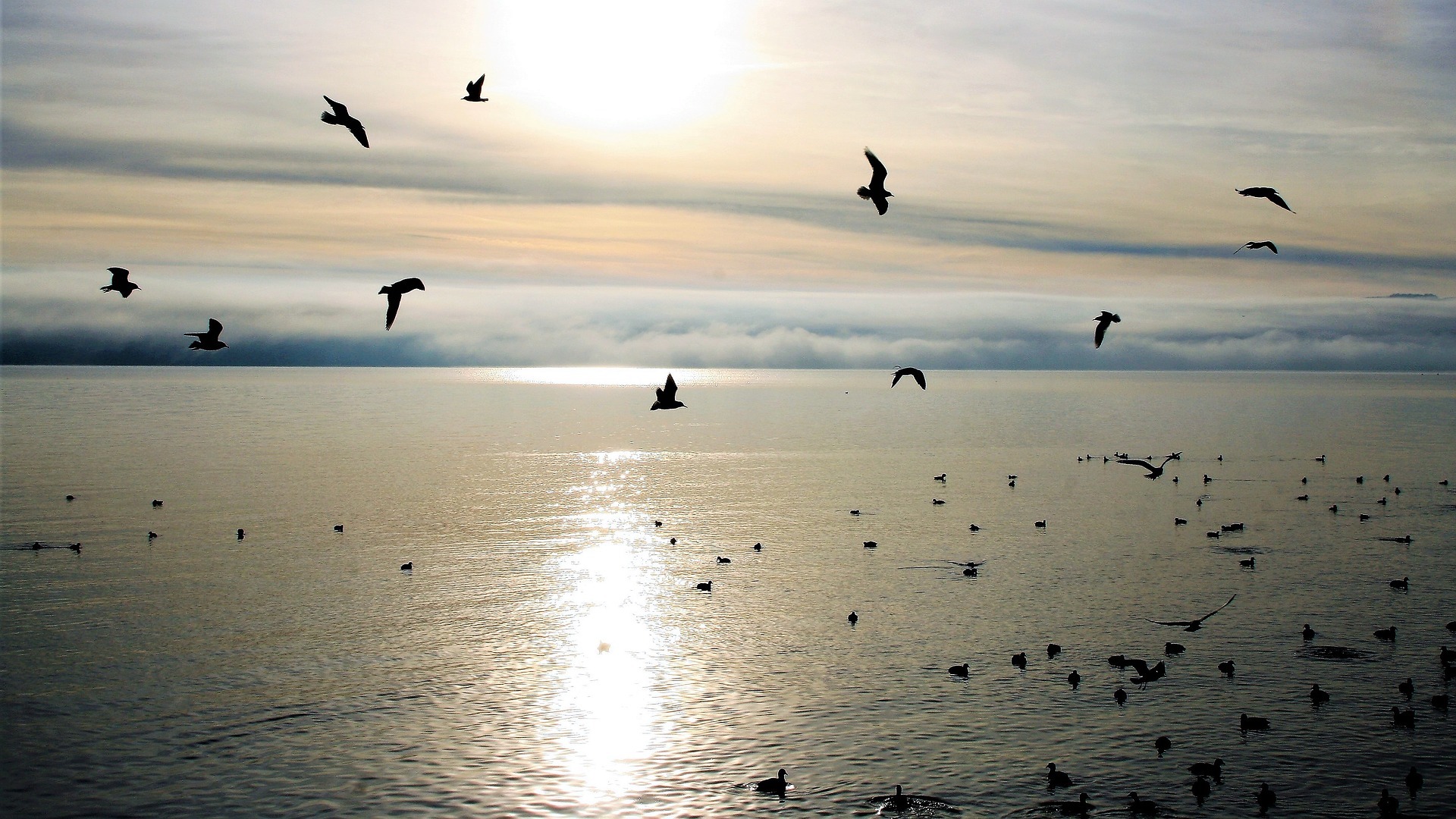 Game Tools: The power of purpose and narrative to engage your players

In this week’s game tools exploration, we come to our final set of game tools, those that revolve around a sense of purpose and the use of narrative to create a context and framework for this sense of purpose. We’ve explored narrative before in a variety of our blogs, as it is a favorite topic when discussing game design and gamification. Depending on when you’re reading this piece, we will be further exploring, in particular, the player and user narratives, as well as the party narrative in the future. So, stay “tuned” if this is of interest to you.

Purpose, as a tool, is a very potent one to use as a designer/creator. Many people feel a desire to connect with others, and one way to connect is to contribute, to create, and/or to be part of something bigger than yourself. Being part of something larger gives people a sense of meaning to their own lives, a reason for being, because if you’re part of a group or collective all aiming for the same goal, then you are weaving a shared narrative and you will hopefully have a sense of fulfillment once you achieve the destined objective.

A sense of purpose is also the driving force behind many stories found in books, films, games and so forth. It’s been studied by so many theorists and specialists, the most common one that you may have come across is Joseph Campbell’s The Hero’s Journey, we’ve even explored it from the perspective of the User’s journey. The Hero’s Journey is an important one to note as it deals with the stories of myth and legend, which are filled with epic purpose for its characters, which we as audience members then empathize with and have vicarious experiences through. We can relate to these epic stories because we as individuals know and have our own purposes in life, though maybe not as epic, the narrative and the goal are related to concepts we understand collectively.

Purpose and narrative as a mechanic

The purpose is not so much a mechanic or game tool, as it is a motivator that is used within various game tools. Creating purpose or meaning can be seen as an amplifier for the desired effect you wish to have, or an amplifier for other motivating effects in your gamified environment, such as creating a stronger sense of belonging or more weight to certain decisions to be made in progression. The mechanics and game tools that use purpose most effectively though are theme, narratives, quests, challenges and progression systems. Though each uses the others as well to create a fuller experience. As with the others that have explored in previous pieces on game tools, they are not stand-alone mechanics but should be used in conjunction with others. We’ll go through each separately to give you a better understanding of them but do see them as individual building blocks, Lego blocks if you will, in building you ideal gamified environment.

A theme is a high level, bird’s eye view perspective of the experience and environment you wish to create. It is the framework in which your player will immerse themselves and the setting in which they will be able to connect and empathize with your experience. Choosing the right theme is of great importance to set the right tone and context for the world your players will be entering. But don’t be trapped by the idea that the theme needs to come before the narrative. Each person has their own working methodology and for some, the theme will arise out of the narrative. Often though for those stuck when trying to come up with an idea, a broad concept such as theme is easier to achieve. Choosing a theme such as the Age of Piracy in the Caribbean, or Steampunk in 19th Century France or savage Low Fantasy in the streets of Babylon. Each of those probably created an image of what you expect them to be correct? From there you can start seeing settings, characters, encounters, quests and so forth that your players can interact with and experience. And that is a good start place then for your narrative to be built from.

The narrative, to put it as mundanely as possible, is the actual telling of the story. It is the experiential scaffold within the thematic framework that you’ve chosen. It is the actual nuts and bolts of the experience that you want your players to go through. And the most important thing you need to remember about a narrative is that it needs to be an active experience. As with life, the narrative you create needs to have action in it, not 1980’s Hollywood Action Movie action, but momentum, a sense of agency for the player to keep moving forward. It needs to be the verb in your gamified environment.

And to help you build these verbs and place them effectively within your narrative and gamified experience as various tools:

Quests are brilliant tools, mostly because they are ubiquitously recognizable in modern interactive storytelling. Thanks to games like World of Warcraft, Everquest, Guild Wars, Skyrim, etc. A quest transfers very quickly the desired action in a narrative context, and basically what a quest is that it’s a fixed goal that your players need to achieve. And within it are various challenges that player needs to overcome. Challenges are technically another game tool, but they are usually only used within the narrative context of a quest. For example, the player needs to achieve reward Z, to do this they need to complete the challenges of activity Y1 and Y2, X amount of times, respectively. Only once they’ve completed those two challenges for the correct amount of times do they get the reward, which can be an item, an achievement or a boost.

Progression is, on one hand, a concept, but on the other, it is also a term to describe a system that can be used as a game tool. A progression system visually shows your player how far they are within the game or gamified environment and also how far they are within the story. Progression systems usually use such visual and intellectual cue’s as levels and achievements to depict a player’s development and determine the effectiveness of their learning and skill acquisition thus far. Just think of games that weave subtle narrative and progression together to move a player forward, such as the Dark Souls series, or The Witcher series. Very different games, but each exceptionally good in their use of progression and narrative.

When you use purpose and narrative and the tools associated with them, you need to ensure that certain things are identified within your business, institution or whichever collective your creating your game or gamified experience for/from. The main question that you need to ask is whether there already exists a known purpose inherent to the organization you are part of. If you have a genuine purpose already inherent to your organization then incorporate it into the gamified experience. Do not try to come up with an external purpose separate from your organization for your gamified experience. As the narrative and theme that will be created from this faux-purpose will be inauthentic and your players will eventually see through it and become disillusioned with your experience. If your company is there to aid farmers in growing sustainably have this purpose in there and let theme be of an agricultural nature. There’s no point creating a Pirates of the Bahama’s gamified experience, as it will be at odds with a land-based, agrarian organizational purpose.

When using purpose and narratives, and the mechanics with them, remember that they need to be authentic and above all a voluntary choice for your players. An epic adventure or quest with a deep meaning cannot be forced on your player, it needs to be chosen. Otherwise, they won’t connect with it and eventually will step away from your gamified experience. Since being forced to take part in something removes the sense of purpose actually, involuntary compliance is soul destroying, as many of us have probably experienced in our working lives or school lives.

The use of purpose and narrative are not stand-alone, they should be used with other motivators, mechanics, and tools, as they aid to amplify the desired effects of each of them and help guide the player to the desired actions that you wish them to take.

If you wish to learn more, then I urge you to browse through some of the other pieces on our Blogs page and to keep an eye out for future pieces on narrative and other gameful design aspects.