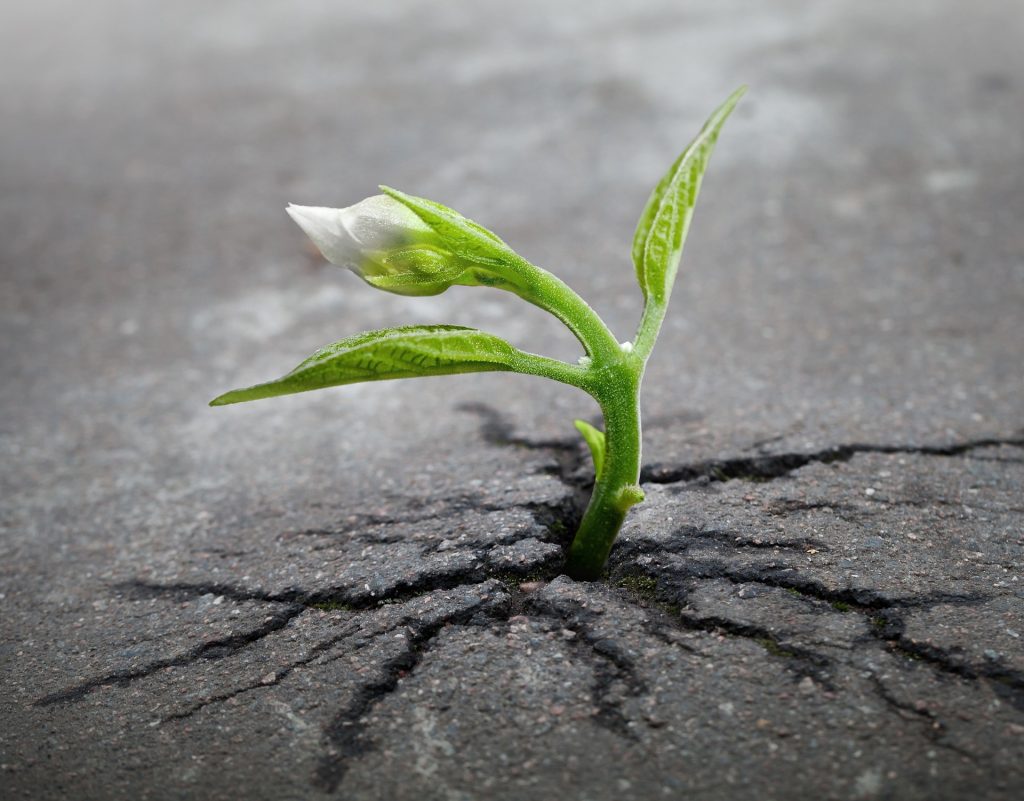 So, Gamification, are you a pile of ash or a phoenix?

So, I thought I’d write this short piece today on the term gamification, and whether it is dead, dying, rising, resurrecting or not even there…

For a few weeks and months now, I’ve seen various little posts and tweets and shares, from fellow gamifiers, designers, behavior specialists, and so forth, wondering the above questions of life and death for gamification. And from that, the conversation tends to move towards people saying that “gamification” has evolved and that the broader world isn’t fond of the old term, or the new terms are too different, or whatever other arguments arise for or against its existence.

Well, the definitions abound, Wikipedia’s initial definition, cited from Huotari and Hamari’s definition, is: “Gamification is the use of game elements and game design techniques in non-game contexts”.

Other definitions are from Yu-Kai Chou: “Gamification is the craft of deriving all the fun and addicting elements found in games and applying them to real-world or productive activities. This is what I call “Human-Focused Design” as opposed to the “Function-Focused Design.” It is a design process that optimizes for the human in the system, as opposed to pure efficiency of the system.” And another is by Andrzej Marczewski: “The application of gaming metaphors to real life tasks to influence behavior, improve motivation and enhance engagement”.
One of my own is: “Gamification is the process or art of improving activities by crafting challenging and enjoyable human experiences, using game elements and meaningful game design.”

But we’re not here to compare definitions and enter into a measuring contest of who defined it better. Each one essentially says the same thing, it’s using the aspects of games in something that isn’t a game yet, with the hope of making it something more.

The question then is, do these variations in definitions help us figure out whether gamification is alive or dead. Well considering so many people are continually trying to define what it is, I would say is a sign of a decent pulse. It still is alive and kicking for some people, and others still want to know what is.

The term gamification has been around for a while now, perhaps the better part of the last two decades. And it’s had its ups and downs in that time, it been associated with creating an addictive behavior for boring and mundane tasks, it also been associated with delivering better learning and positive experiences for people. I would hazard to say that the latter is the more prevalent nowadays.

As with anything that suddenly gets thrust into the limelight, there will be moments that it is abused and misused and others where it contributes to the overall progress and improvement of humanity. Just take a look at Social Media, something that appeared around the same time, both products of digitization of the human social experience. But arguably far more in the limelight, especially as of the writing of this piece.

The argument or discussion I find around whether it’s alive or dead or what it is, usually revolves around those that what it defined before they can or will use it, and those that use its practices and then wish to define it. I don’t really want to take sides in this case, but if I were pressed and I’d probably end up in the latter, as I had been facilitating group and teamwork experiences without realizing I was, in fact, implementing gamification.

But the problems that arise from these two positions that are across from each other is that certain individuals will associate certain terms and definitions with positive or negative connotations. And that’s unavoidable, depending on how you experience something the first time around, that’s how you’ll probably view it till your final days.

As certain regular readers may know, I enjoy playing and discussing games. I think to be able to do gamification, you need to be an avid gamer. And during my time as a gamer I came across another battle of the terms, in what is now collectively known as the MOBA, or the Multiplayer Online Battle Arena. This is term commonly used to describe games such as Dota2, League of Legends, Heroes of the Storm, and any other variant upon the idea. But when these were first coming up the community raged about which term should be used to best describe the game they loved, should it be MOBA or ARTS (Action Real-Time Strategy), or some other terms that have faded into the mists of time. In the end, neither the makers of the game nor the hardcore loyalists decided it. The general public, and its interest in the rise of eSports, in the end, decided it, they went with the more commonly discussed and argued term of MOBA.

This is naturally an extreme summary of how and what happened, it simply serves as an anecdote of how often experts argue and then the press and the public pick a term and the experts are left in a dark room to continue arguing what it should or shouldn’t be.

For Gamification alone, we have several terms that have tried to rebuild the image of it, to alter it, to move it to something more fitting of a certain industry. Examples such as Gameful Design, from Jane McGonigal, which I quite like the sound of. Or Gameful UX from the UX Design community trying to lay claim to their own variation. Or Yu-Kai Chou’s Human-Focused Design, though this is more a description I suppose. And other terms such as Behavior Design, and so on, and so on.

Much of the public recognizes Gamification, and the majority of experts tend to fall back on this term when trying to explain it. These various terms are just semantics and their semantic value is determined by the luxury of explaining these variations within a specialization and within a common or shared semiotic domain. In other words, the indulgence of experts trying to create a Unified Field Theory of gamification. But just like in quantum physics, it may or may not exist.

In the end, I would say that the term gamification is alive and well, and that depending on who you are trying to explain it, a friend, a family member, a colleague, a client, then use the definition that suits that conversation the best. Much like with anything in life, we alter what we say and do depend on the audience in front of us. I for one will just use the traditional term gamification and define it as a process or art for improving activities, by crafting challenging and enjoyable experiences for people. And creating those experience by using game elements and meaningful game design. And that one suits my purposes currently.

Hopefully, for those uninitiated that come across this, you’ll have recognized something in it and be a little bit more informed about what and who. And for the initiated, hopefully, this adds to what is an energetic discussion, which as I’ve already said, proves that gamification is very much alive.