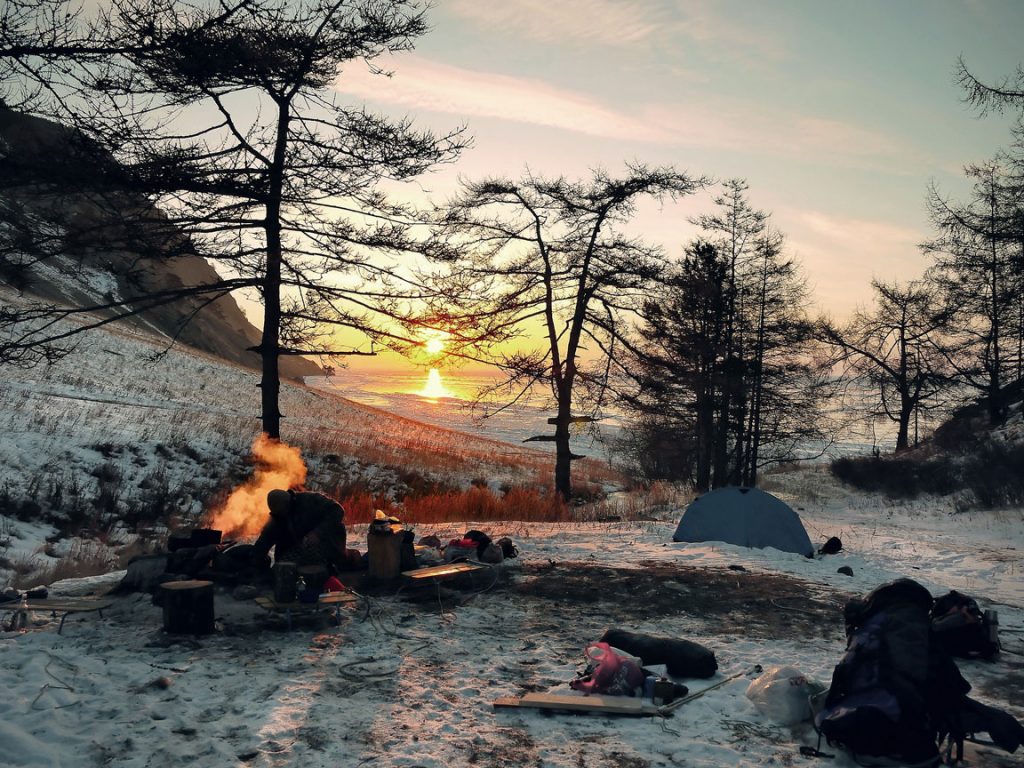 Survival games occupy a large section of the gaming world nowadays. I’ve played a few in my time as well; Minecraft, Terraria, Don’t Starve, and one of the latest ones I’ve played is Ark: Survival Evolved, there’s also one that’s just been released in Early Access that takes place in the low-fantasy world of Conan the Barbarian, known as Conan: Exiles.

I don’t consider myself particularly an expert on survival games as such, so I won’t comment on their success as games overall or whether their graphic aesthetic is well achieved. Instead, I want to take you on an exploration of the concept of how these games essentially gamify particular experiences of life, and whether gamifying these aspects is successful.

The game Ark: Survival Evolved actually gave me the idea to perhaps look at these gamification concepts a little deeper. Briefly, it is a game about exploration, and Dinosaurs, which is pretty cool in of itself. In it, you must survive the harsh environment and tame Dinosaurs. If that interests you then check out the link above to it and to the other various games mentioned, it also helps me out, so thank you in advance.

To do all of that mental exploration we’ll need to make sure everyone is on the same page, those experienced in the world of life or death survival and those who are complete novices to even overcoming day to day obstacles.

What is a Survival game?

A survival game, in this case, is a video game, either on PC or Console, whichever you personally prefer. In other words, it’s a virtual representation of the world in which you must survive by any means necessary and available or possible.

Generally, with most survival games you appear or spawn in the middle of nowhere, usually without clothes and no idea why you are there. Next, you will need to find water, so as not to die of thirst, and find food, so you don’t starve to death. Then you’ll need to craft tools and perhaps build a shelter if possible. Sometimes there are also aggressive wild animals and strange beings. All in all, it’s a straightforward grind to not expire from exposure and attacks. For a film reference, perhaps “The Grey” from Joe Carnahan with Liam Neeson is a gruesome example.

As we’ll be looking at how life is gamified, you may want to familiarize yourself with the concepts of Gameful Design and Gamification. Please check out the links to these blog posts here: article on Game-Based Learning and the Infographic on Gameful Design. More in-depth versions can be found with Yu-Kai Chou’s Octalysis Framework, his book “Actionable Gamification”, Kevin Warbach’s book “For The Win” or Jane McGonigal’s book “Reality is Broken”.

So, what parts of Life do Survival Games Gamify?

Staying alive in the face of adversity is hard-coded into our soul and DNA. We as a species will generally do everything it takes to survive mostly anything. And to survive well, we need to achieve certain things. And these things are what Survival Games have based around. Most of these are outlined in Maslow’s Hierarchy of Needs. Therefore, let’s take that hierarchy as a basis for what is gamified and how.

The levels of hierarchy in ascending order are Physiological, Safety, Belonging, Esteem and Self-actualization. In Gameful Design parlance we can translate those respectively with naming them as: Skill-based, Mastery, Social Interaction, Accomplishment and Empowerment. Though the last 2 can be changed around depending on your point of view. In the real world, these are needs we cannot avoid, at least in modern society. But in the game world, these are aspects that the player voluntarily accepts and this is the crux of why these games could be successful in gamify life. The player wants to survive rather than needs to survive in them. Let’s work through each level and see how this is realized.

We’ll start with Physiological and Safety combined, as these are very much interlinked I believe, in the real and virtual worlds. The player needs to service basic needs such as thirst, hunger, warmth, and shelter. If they don’t they’ll eventually die of exposure, so the player is forced to grind. This is my first question around effective or successful gamification of survival. Surviving is hard and in these games, it’s arduous and tedious. Players tend to fall into a pattern of reacting to a metric that needs filling up rather than enjoying themselves (unless you’re the type of person who enjoys monotonous activities). On the one hand, the simplification of surviving, where picking up a rock, some grass, and a stick creates an axe and hitting a tree with it 5 times suddenly produces a stack of wood is amusing. If that is done 100 times just to create 1 wall of a hut, it becomes dreary at best.

Bringing those experiences back to the terminology of Gameful Design, the skill-based activity of gathering and construction, and the mastery thereof, is in many of these games very quick, easy and repetitive. The initial experience is entertaining due to its simplification, but the novelty wears off very quickly. And this why I believe that many game developers expand on the safety aspect. Nature is made harsher by adding wild animals, or zombies, or monsters or Dinosaurs in the mix. The now simple and tedious activity has a sense of agency and urgency added to it, all with the specific goal of self-protection. I add this in here because I’ve seen a few people saying that Nature is harsh enough, no need for extra gimmicks. But to simply survive a cold tundra environment, day after day may be exciting and harrowing in real life, I doubt it inspires much in a game. An attack is a far more visceral experience than trying to imagine what freezing cold feels like while sitting at a desk in a warm study. So, the challenge to survive is effectively communicated across to the player in this case firstly through the feedback of surviving Physiological needs, i.e. because you’re still alive, and then secondly through the feedback and sense of accomplishment by surviving an assault, which is immediate and positive, i.e. because you’ve survived again and you now have fresh meat and a trophy perhaps. You are now a Hunter, no longer a simple gatherer!

Next is Belonging and Esteem, again these are linked. Belonging, or Social Interaction is a strong motivator for many people, and Esteem is achieved through self-empowerment and accomplishment with and/or in-front of others, also an incredibly strong intrinsic motivator. What many survival games do well is that they are indeed very harsh environments, and even though they can be played solo, and many are, they are far more enjoyable because you can play them with friends.

Bringing in a Social element allows for people to relate to each other, and brings the proximal range of mastery a little bit closer, because it’s easier to learn and achieve things in a group than it would be alone. To say that this experience of life is gamified is perhaps wrong, because social interaction and a sense of self is inherent to the human experience, it happens, whether in a game or outside of it. But the effect of it is creating a team or community that is focused on problem solving, as a collective. And this is the aspect that should be focused on. The gamification of resource gathering is but the first step, and I’ll admit that it can be boring at times, but it is simply a means to an end. The struggle for survival, in a group, is and must be centred around Problem Solving. It needs to be a strategic activity rather than a reactive one. Only reacting to a gauge that needs to be filled is soul destroying in which ever reality. Using our innate ability and need to create plans and find solutions together is where the real fun lies.

So, are survival games successful in gamifying life? Well, Yes and No. These questions are always odd because it questions the difference between Gamification and Gameful Design. In the case of survival simulations, it’s creating an allegory between what real life requires and what you can achieve in the game. I know this sounds obvious, but I find a great many people try very hard to relate simulated survival with the harshness of reality. Sometimes bringing in examples of reality TV shows that depict the harshness of nature as an example of what games should aim for (and even those reality TV shows are illusions at times, take a moment and contemplate who’s filming the survivalist…hmm?)

What these games are successful in is Self-Actualisation, the (pen-) ultimate level, and a sense of accomplishment through exploration and overcoming challenges. They are usually open-world sandboxes, no rail system for a story is present. The player can create their own goals and weave their own stories with friends and communities. And when something is achieved, the exploration of a cave, the victory of a battle or the taming of a great beast, the feeling of having done something is still very real, and that I believe is what counts.

If you haven’t played a Survival Game yet, then I would recommend it, if only to be a little bit more informed on the matter. There are some links at the start of the article that can direct you to a few that I’ve played. I hope you enjoy them and please check out æStranger.com for more articles.