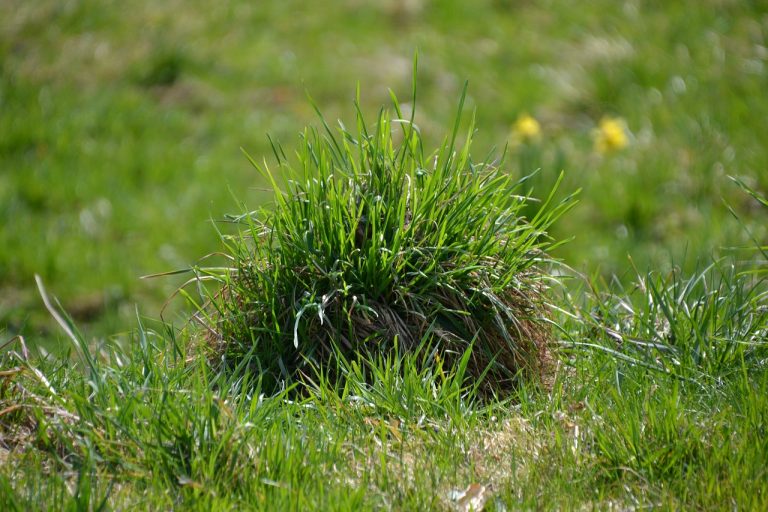 Image by Sandra_M_H from Pixabay

Two days had gone by, two long days. Laying still on that hill, covered and camouflaged by the bushes and shrubs. Unnoticed by any and everyone around him, not moving his eye from his rifle scope.

Lee had the perfect view of the road below, of what he knew inside of his mind to be the money shot. That one perfect moment where all the waiting and discomfort would be rewarded.

Any moment now, it would come rolling by. Lee couldn’t see the crowd, but he imagined the throngs of people. The older men cheering, the women holding their children up high to get a better view. His fantasy was so vivid that he could hear the cacophony of the mob from where he lay, watching.

And then the moment arrived, now Lee could hear the fanfare from his vantage point. That all too familiar sound of his target.

He lined up his scope to make sure he could see it, that it was indeed what he had been waiting so unwaveringly for.

In an instant it came into view. There it was, that unmistakable car, driving slowly down the road.

This was it, Lee needed to make his move, his arms and legs were in pain.

He leapt up out of the bushes, startling those around him, some even screamed as they saw him appear out of the shrubbery.

Lee no longer needed his rifle scope, he could see his target clearly now, looking down from the hill.

And then he was off…sprinting at full pelt down the steep hillside, for no one was going to deny Lee his first ice-cream of the summer. Certainly not the crazy mothers with their kids, and definitely not those old men with too much time on their hands. He had waited patiently for that first bite, and there it was, within reach.

Lee had always loved this day, ever since he was a child. Some people thought him odd for this, even special, but do you know what’s special? Lee did, without a doubt, he knew.