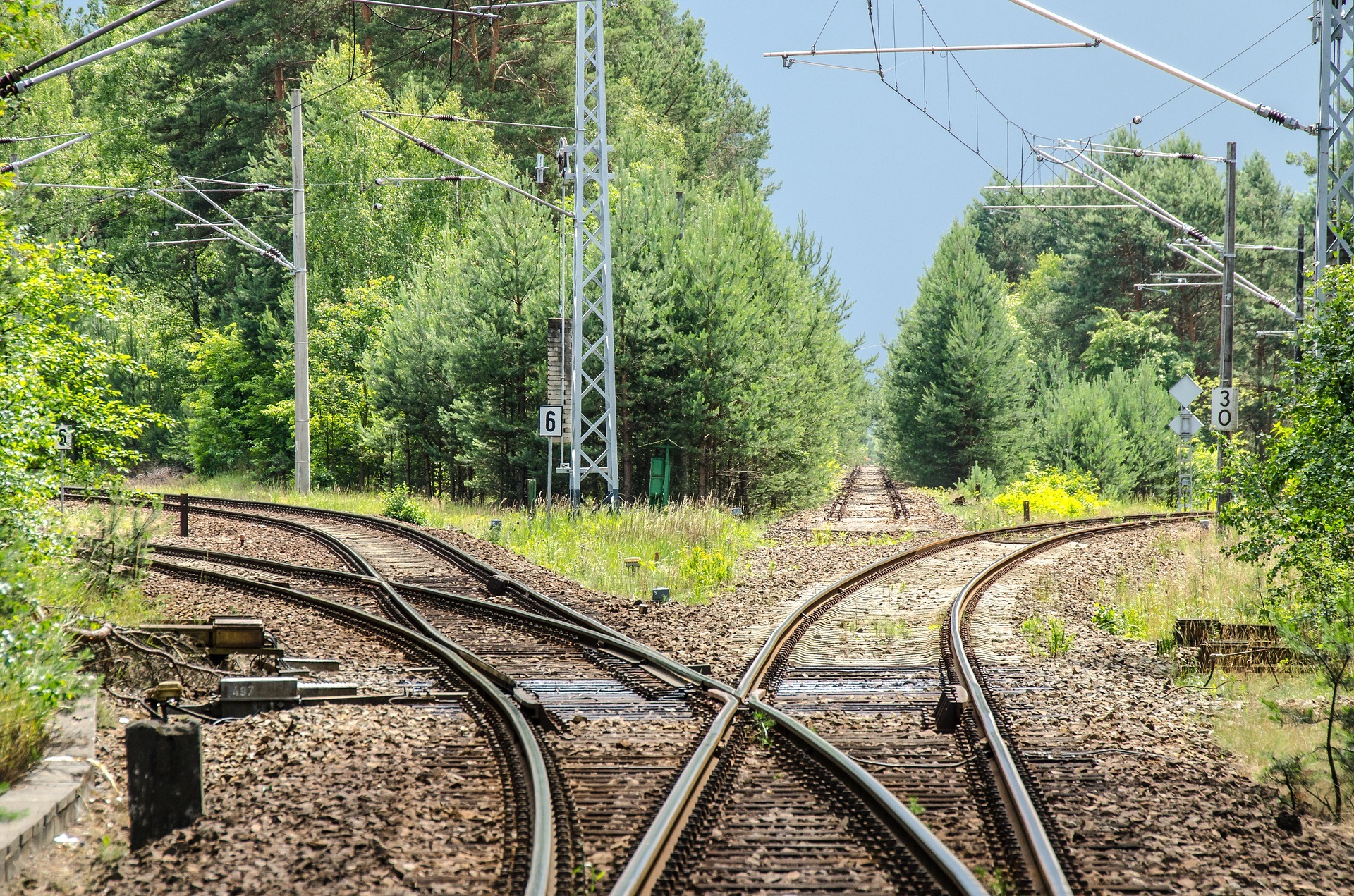 Any experience you run, deliver or facilitate needs to be engaging, obviously. Your players should go on an adventure with you, and the only real, and oft-repeated, way to do that is with a good and solid narrative for your adventure experience.

The act of storytelling grabs players attention, it engages them and gets them thinking about what can happen next, how they can deal with an event and how to continue onwards. This, in essence, is the creation of the player agency, that needs to discover, to uncover the story as it happens.

When delivering an experience as a facilitator or game master, there are two methods, which should really be hybridised in my opinion. One is the directed play method, otherwise known as the railroad narrative. And the other is the open-path undirected method, also known as the sandbox, leaving players to organically develop their own way.

Both have merits, the former is great if you need to get somewhere quickly and with purpose. The latter is good if you have a lot of time in the world and you want your players to discover things about themselves rather than arrive at a specific goal swiftly. But when in an environment with limited time availability, such as an educational one, or a business one, you likely need something that is somewhere in between the two of them.

You need something that points the players in the right direction, gets them thinking, and gives the opportunity and flexibility for organic self-development and understanding.

Having directed play or a railroad narrative experience is sometimes required to keep players on track. As much as people love to say that freedom is the best thing for any player, it often isn’t. Everyone needs a goal to direct their attention and energy.

The problem with the directed play is that if it continues for the entirety of the experience then it can become increasingly heavy-handed, especially in certain formats and environments. As the further you get into a linear narrative, the more constricted the player will feel, due to diminishing paths and the taking away of choices from them.

Eventually, the player will be a spectator, the narrative will continue despite the player’s choices and thus they lose an intrinsic sense of agency. They may still feel some agency, but it will be a vicarious feeling like the sensation felt for a character in a movie.

It is important when delivering adventure experiences that the players are taking part in the story and are able to “tell” their own stories as part of a larger narrative that you as the game master are facilitating. The telling of the story is that once they are established with the narrative world, they drive the momentum forward with their own actions. And that if they see opportunities for choice, that these are possible for them to undertake.

Milestones are the crux points in a narrative. A good metaphor is if you imagine the narrative adventure as a river, the end goal is at the end of the river (downstream). Players can move however they want in the river, go straight downstream, swim a little upstream (against the current) or swim side to side. But when they do go with the current downstream, they’ll come across some rocky outcroppings (milestones) which they must get past to continue.

If you choose a more flexible, sandbox narrative, then having milestones allows for some direct play moments at certain time points or overall plot points. But leaves the player to choose how and what to do in the preceding and following moments. Maintaining a more self-determining playstyle.

The benefit of milestones over fully directed play, therefore, is the ability to offer (the illusion of) choice to the player. Players have the option to go whichever direction they want within the narrative, you as the game master therefore also have the option to place challenges in their path wherever you want, as there are no real linear limitations.

You can think of it as Schrodinger’s Cat until players choose a direction, the possible challenge they may encounter is both about to happen and not happen at the same time. It is left to you as a game master to choose which it is and how difficult it is, or if it occurs at all.

The problem with fully using this method is that as the game master though you will need to be very flexible and very well prepared for any eventuality. You will also need to be in tune with what your players are doing and what their expectations are. Even with the illusion of choice, being too open can quickly become overwhelming for you and eventually also for the players.

The best choice then is to hybridise the two. If you have ever facilitated a group experience, you will know that especially if you have a narrative based adventure experience, some directed play is necessary to jump-start the players. A brief start with some railroaded explanation and events to get them into the mood and theme of the experience will get them onboard and engaged much more efficiently. Leaving too many options and choices on the table at the very beginning is overwhelming for most players and the result can be that they choose not to engage as they don’t know where to start.

Once the players are invested in the experience, you can leave them to determine their own directions, with some hidden milestones in mind. I recommend that you have some timed milestones, in that they occur at certain times, regardless of where the players are. This gives a sense of volatility and surprise to the experience and progresses it. But also some plot-based milestones, which only occur if the players make certain choices, and will allow for the narrative to progress in the desired direction. Thus allowing you to keep one hand on the wheel, but the players directing which road to go down.

It is worth considering having the ending be directed play as well, much like the beginning. This bookend’s the experience in some fashion, but it also allows you to choreograph an epic ending for the players, leaving them with a sense of wonder and satisfaction in having gone through the adventure experience. I would recommend this over the organic, self-determined ending as it may become too improvised and there is a very real danger that the experience simply fizzles out, leaving the players with an anti-climax.

When you next consider running, delivering, creating or facilitating a role-play, narrative, adventure experience, remember these few things to enable a better experience for your players:

Following these points creates an experience that is unique for the players involved but does require the game master to be a bit more flexible and prepared than if they were fully directing the experience.

If nothing else simply remember that a good rule thumb when delivering an adventure experience is that if the players are engaged and having fun, don’t interfere if it’s not needed.