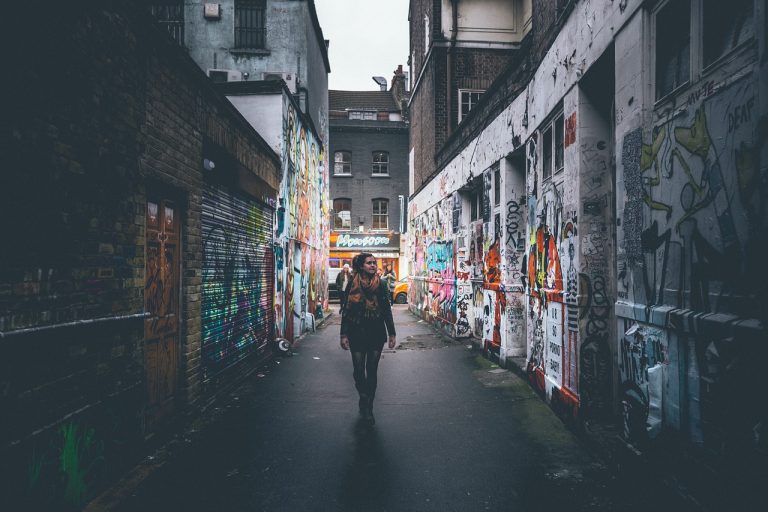 Image by Free-Photos from Pixabay

His leg was hurting, muscle pains. He hadn’t used it like this for a long time. The knee still gave him trouble, it hadn’t healed properly and he was certainly too old for this kind of physical exertion.

He gave one more decent stamp and one more solid kick for good measure before throwing in the towel. Had he been a sportsman, the ball wouldn’t have travelled more than 10 or 15 metres from a kick like that. Fortunately for him, he wasn’t a professional athlete, he was in the loan-retrieval business, and kicks hurt no matter how far the distance was intended to be.

He turned and left his current mark with his junior partner, he could do the clean-up, good practice.

As he walked away, his right leg started to thoroughly ache – he considered the idea of maybe exercising more, you know, strengthening it a bit. But a sharp jab of pain at the knee evacuated that idea from his mind.

Standing outside, surveying the busy street, he pulled out his bag of tobacco and started to go through the motions, the ritual of rolling a moment of escape. Looking at his hands you’d think him in his 70’s or 80’s. His face creased with an earned history, was at least late 60’s. He’d certainly wracked-up some ‘city miles’ in his bones and to think, he’d only recently celebrated his 50th. Not that anyone knew this, he valued his privacy outside of business hours.

His fingers jolted for a moment, producing a brilliant flame from his worn Zippo lighter. Inhaling, a moment of calm and silence washed over him, in an otherwise heaving city afternoon.

He looked down from his perch on the doorframe, a girl was looking up at him. She could be 13, could 16, could be 20, who knows with kids these days.

“Why not?” he responded, inhaling the quiet again.

“Because it’s a no-smoking area and its unhealthy.”

“So I should stop before I hurt myself?”

“Or before it hurts me and everyone around you.” The girl was starting to get on his nerves, but only a little. He was more worried that if she listened too intently she’d hear his partners’ cleaning methods inside the store.

Turning to her he asked, “What’s your name kid?”

“Aaron.” Taking one last drag and crushing the remnants under his heel.

“I don’t look like anyone kid.” Rolling his next moment of respite – judging from the sounds his partner was going to be busy for a while still.

“Ain’t you gotta be somewhere? School?”

His fingers twitch again, with far more dexterity than they let on, and he inhales a moment of silence once more.

“You know you’re breathing in 400c of toxic smoke, right?”

“Is that so?” He squints looking down at the burning embers just beyond the end of his hooked and crooked nose.

“And you’re blowing it around so people like me are also getting all the poisons from it.”

He glances back at her, blowing the smoke in a direction that isn’t hers. No worry-lines on her face, not yet. Young, innocent, brunette, clearly old enough for make-up and definitely old enough to know that less is more.

Looking back at the shag slowly burning down, he pauses.

“Poisons eh?” He considers this. “Too many poisons out here anyway, right?”

She looks at him, slightly confused with this statement; “Yes…that’s right I guess.”

With a movement of such speed and violence, that he frightens her, he throws down the smouldering roll-up and his bag of leafy relief, stamping it asunder with his pained leg.

“Maybe it is time to stop, spread less of those poisons. Good for the soul.”

Regaining some of her composure, nervously she smiles at him; “…Thank you, Aaron…”

She moves to the store door, he shifts in her way, placing a gentle but unwavering hand on hers as she grabs the handle.

“Store’s closed today Eve. Can only get rid of one poison a day.” The sound of meat slapping meat echo’s from the shut entryway.

Wide-eyed, she steps back, locking eye’s with him, quivering faintly; “Tomorrow?”

“Yeah, tomorrow seems like a good day to try again.”

She steps away, walking slowly, a somewhat saddened gait to her steps.

“Hey, kid!” He calls after her before she turns the corner. She looks back in his direction. “Thank you.”

She smiles at him again, her face lightening somewhat. They both turn, retreating back to their worlds.