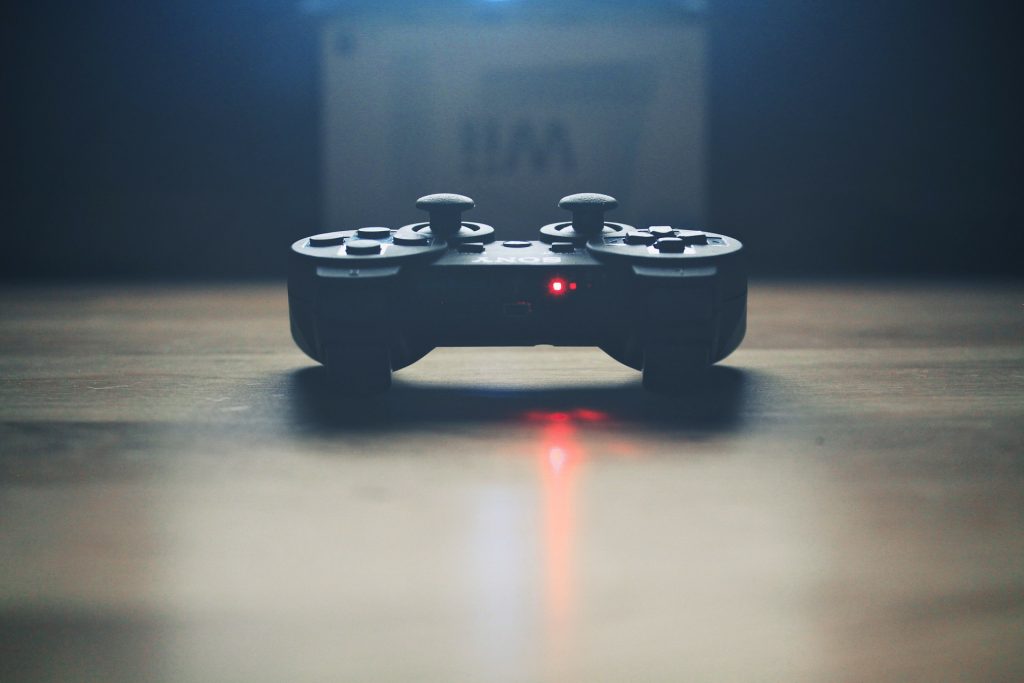 The rise of eSports and how you should be involved

For this blog, I thought I’d do a slightly shorter piece for you about something I’ve enjoyed for the past few years and has become more and more prominent in the public eye; esports.

Many of you have probably already heard of esports, but for those of you who haven’t, what it essentially breaks down to is that it is (streamed) professional competitive gaming.
Yes, you read that right, professional, i.e.: people get paid to play competitive games, and they get paid a lot.

Gaming has moved on from the stigma and stereotype of solitary boys, playing for hours in a basement. Now we have stadiums being filled with people of all ages and genders coming to watch the pro-gamers show off their skills. Gaming has become a collective experience that many can enjoy and earn a living from.

You may be forgiven if you think this collective experience is something recent, but in fact, it has been slowly rising up for the better part of the last 20 years. MLG, or Major League Gaming, was started in the early 2000’s, an American pro-gaming league. And across Korea and China, games like StarCraft: Brood Wars and DOTA respectively have had a long following in the competitive gaming arena.

Nowadays these leagues have grown, and have incorporated many more games. CounterStrike, League of Legends, Dota2, Overwatch and many more, all now bring in huge audiences and the pro-players involved earn good salaries and win very large prize pools.

Esports is a Growth business

Esports is a massive growth business, with revenues from events and sales expecting to reach the hundreds of millions, if not a billion dollars or more by 2020.
Even traditional sporting broadcasters like ESPN are buying into esports, in the hopes of a longer-term return on investments.
Also, SKY and ITV in the UK are creating channels that will broadcast multiple esports events and competitions.

Though at the moment they don’t compare to major events like the Super Bowl or the UEFA cup, the momentum of esports is gaining every year, and these companies are wanting a slice of the pie.

It must be said though that traditional broadcasters are coming into the game a little late. Esports is already a very democratic viewing experience for many. What I suspect that these broadcasters will bring to the game is a more premium viewing experience. Much like how ESPN does for American Football or SKY does for the UK soccer Premier League.
And don’t think that that will be a good move, to be honest.

Esports has always been ‘freely’ available to everyone, with platforms like Amazon’s Twitch.tv being the largest at the moment.
What sets Twitch apart from the broadcasters as well is that if you feel like you have the chops to become a pro-gamer, then you can set up your own channel and stream to the world. Not something that comes very easily with a television company.

There are even events that have been specifically set up to allow the amateur a chance to compete and be picked up as a professional. Other events even allow “professional” amateurs to compete to win scholarships to colleges and Universities, like Blizzards Heroes of the Dorm event.

Even these smaller events for what can be seen as the amateur, or as it’s known in the esports scene; the challenger league, can draw very large audiences. Many have had to move out of there small tv studios and into theatre sized arena’s to accommodate the audience sizes.

Much like you would expect, most of the audience isn’t actually at the venue. As I mentioned before, Twitch.tv has a very large following of a great many fans for a great many types of games. And the audience sizes on platforms like that are only growing.

And you would be forgiven to think that these fans would predominantly be male and probably between the ages of 13 and 21. But you would be wrong. The split is actually 60/40 for male/female respectively, and the majority are employed full-time, often have children as well.

The other statistic of note is that the majority of viewers is slowly moving away from the occasional viewer to the enthusiastic viewer. More and more people are in fact becoming avid followers of their favorite team or player, much like in traditional sports.

Stories matter the most for Fans

What keeps you and others coming back to esports are the team and players. What makes the big companies stand out the most are the ones that are great at storytelling. They grab you with narratives and keep you hooked, because why would you bother watching unless you are personally and emotionally invested in the game.

In esports, just like any other sport, it’s all about the fans. Don’t let anyone tell you differently. Yes, you need great players, big names, amazing teams on camera, but without the fan base, you won’t go very far. And the best way to keep your fans is to engage them, to bring them into the action.
Just look at Blizzard, Riot Games or Valve with their mobo’s (multiplayer online battle arena). They have free streaming (usually at 720p) and they do all kinds of promotions around the big games that lets the fan feel like they are contributing to the event. In the case of Valve and their finals for Dota2, The International, the fan is actively contributing to the prize pot.

All of these mechanics bring the game home for the audience, a lot can be learned from how community engagement works within esports. And hopefully, once you’ve delved into it yourself, you will see what a vibrant and highly competitive environment it is if you haven’t already.