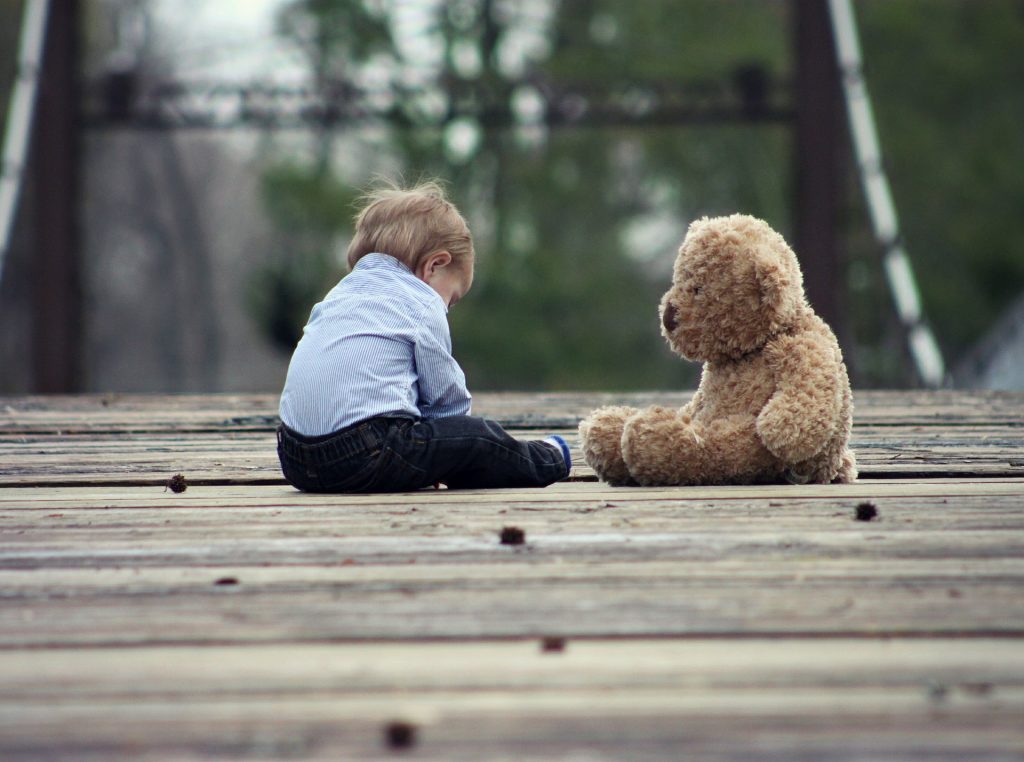 How role-playing games can be used as therapeutic tools

I’ve written a couple of pieces on why I feel that role-playing experiences and alternate reality game experiences can be useful for business and educational institutions, in helping promote learning and teamwork. But I’d like to delve a little deeper into the world of the alternate reality role-playing game and the benefits it actually offers not only businesses and schools, but what individuals and groups can gain from this uniquely creative activity.

Recently I started playing Dungeons & Dragons (D&D) with a few friends. Though as we live in different countries, we don’t do this on the dining room table, but rather through a website that facilitates the table-top experience. I’ve always done a gaming evening, or evenings with various friends online, because if you are yourself and also have many international friends, it is one of the few fun activities that you can do without having to be in the same postal code.

In these gaming evenings, I noticed that we always seemed to gravitate to more cooperatively based games, over the competitive ones. And this is essential because of the obvious reason that in a collaborative setting, we’re actually communicating, instead of silently planning our victory over the other. Not to say that there’s something wrong with competition, but when you’re trying to catch up and talk to friends in different countries and time zones, silently competing with each other kind of defeats the point.

Enter one of the original cooperative fantasy games: D&D. I never played it as a kid, and it has had somewhat of a revival recently with online shows like Critical Role popularising it, as well as actors like Joe Manganiello and Terry Crews showing that it isn’t just for “nerds”. So naturally, my friends who had played it when they were younger introduced me to it and we started playing it.

I came to realize that games like D&D were not too different from what I was already doing professionally, in using storytelling and role-playing experiences to aid and teach people in more effective ways. I started to look into it a bit more, as I felt that this overall system can possibly use in a wide variety of situations, specifically as a therapeutic tool. Which has been of interest to me as well, of how games and gaming technology can help with mental health, social anxiety, and autism.

Role-playing games, or RPG’s, for me, covers any game in which you are able to take on an imaginary persona in an alternate reality. This can be a TV Producer in a live-action simulation, or an FBI agent in a murder mystery experience, or a Wizard in a fantasy world. What each of these experiences has in common is that they create a microcosm of the real world, the alternate reality as it were. And regardless of age or gender, I’m sure anyone would enjoy taking on the role of someone else, given the right setting and opportunity.

What experiences like D&D and other RPG’s provide is a space where individuals can learn and practice useful life skills in a long-term, consequence-free environment. And this makes it a very useful and powerful therapeutic tool.

I make the distinction between a therapeutic tool and a therapy tool because not everyone is fortunate enough to be a trained therapist. These experiences can be used by non-professionals to still help people with certain issues in mental health. But if you wish to combat such areas as trauma, abuse and more deep-seated mental health and illness issues, then I do suggest that if you are not a trained therapist, that you work with one to develop a more directed and safer RPG experience for those types of vulnerable individuals.

The benefits of a role-playing experience are plentiful; creativity, fun, relaxation even. But as a therapeutic tool, it can aid individuals in giving them the opportunity to work on, develop and practice various skills that are of importance in society. Let’s take the example of someone, a teen perhaps, with Asperger’s on the Autism spectrum. Playing an RPG like D&D, or similar, can offer the opportunity to work on three important aspects that they may generally struggle with:

Within a role-playing game, a player is able to create and take on a persona of their choosing. This persona can have similar attributes to them or one that entirely different ones, perhaps attributes that they wish they could have. For example, someone who wishes they could be more open in communicating with others could take on the role of a Bard in a fantasy world, or a Press Spokesperson in a crime-thriller experience.

The mechanism that allows for this to be possible is the narrative within these “games”. Storytelling is an incredibly powerful tool when trying to convey large amounts of information and getting the brain and mind to process it efficiently. Within a narrative world with appropriate situations, a player can easily and comfortably slip into a role and take on the expectations and responsibilities associated with it.

The key to this being effective though is having a competent and well-practiced “Game Master” (GM), otherwise known as a Facilitator in Academic vernacular, or the Storyteller. In my experience, the storyteller or GM is really the make or break in the effectiveness of an RPG as a tool.

In the case of our example with the teen who has Asperger’s, a strong and competent GM will be able to take them as the player through experiences and situations that they may encounter in the real world, or ones that they may have gone through already. Tailoring it in such a way to give them the chance to navigate these as their chosen persona, while being a safe space.

It is suggested that these not be one-on-one experiences for players, personally, I would recommend that there be between 3–7 players and perhaps you or a professional (storyteller) facilitate the overall experience. After all, it wouldn’t be very effective as a social therapeutic tool if it was done in a socially interactive vacuum.

With an imaginary experience like D&D or similar, the players are able to learn effective ways of communicating in various social settings. The nature of such RPG narrative environments means that players must communicate and work together to overcome unexpected challenges and obstacles. They will need to learn quickly how to request help from the compatriots, how to deal with problems under pressure and also to have difficult conversations with either their teammates or with non-player characters (NPC’s) that they GM throws at them.

All of these types of situations will aid the teen in working on their social awareness and social functioning skills. Often those with Asperger’s, like our teen, are not skilled in social interactions and as a result become “shy”. Allowing them to interact in an RPG environment gives them situations where they can wear a “mask” and feel less vulnerable while doing that which they actually want to do, interact with others.

In essence, the RPG is a type of “play therapy”. Safe environments where skills and acts can be practiced, and with enough practice and exposure, the players may even try it out in the real world, with a level of confidence and success.

The reason an alternate reality role-playing game like D&D or other similar experiences are so effective is because of its immediate feedback mechanic. The instantaneous feedback is possible because of the fluid nature of a confined, imaginary narrative space. Players are able to take decisions and experience the direct outcomes and consequences of those decisions and actions, as soon as they take them. And the storytelling facilitator is able to weave and relate these outcomes in a way that the players can understand them better. Offering detail and explanation that might otherwise be absent in a real-world situation.

The final point when using an RPG as a therapeutic tool is that you target the age group correctly. And this has nothing to do with the narrative. It has to do with the level of complexity. As many people between the ages of 7 and 97 enjoy Fantasy Dungeon adventures, or Victorian Crime thrillers, or 1980’s Espionage stories. But not every 7-year-old is able to understand the complexity required to solve a Victorian crime, and not every 47-year-old would be challenged by interacting with a magical talking cat.

So, when either developing it yourself or with a professional Gamemaster, ensure you consider your audience, in terms of complexity, subject matter and the goal. When it comes to a therapeutic tool, make sure you have the best interest of your players always at heart, and make sure that a trained Therapist can review your idea if you’re unsure. And hopefully, in the end, you can have made difference in someone’s life.