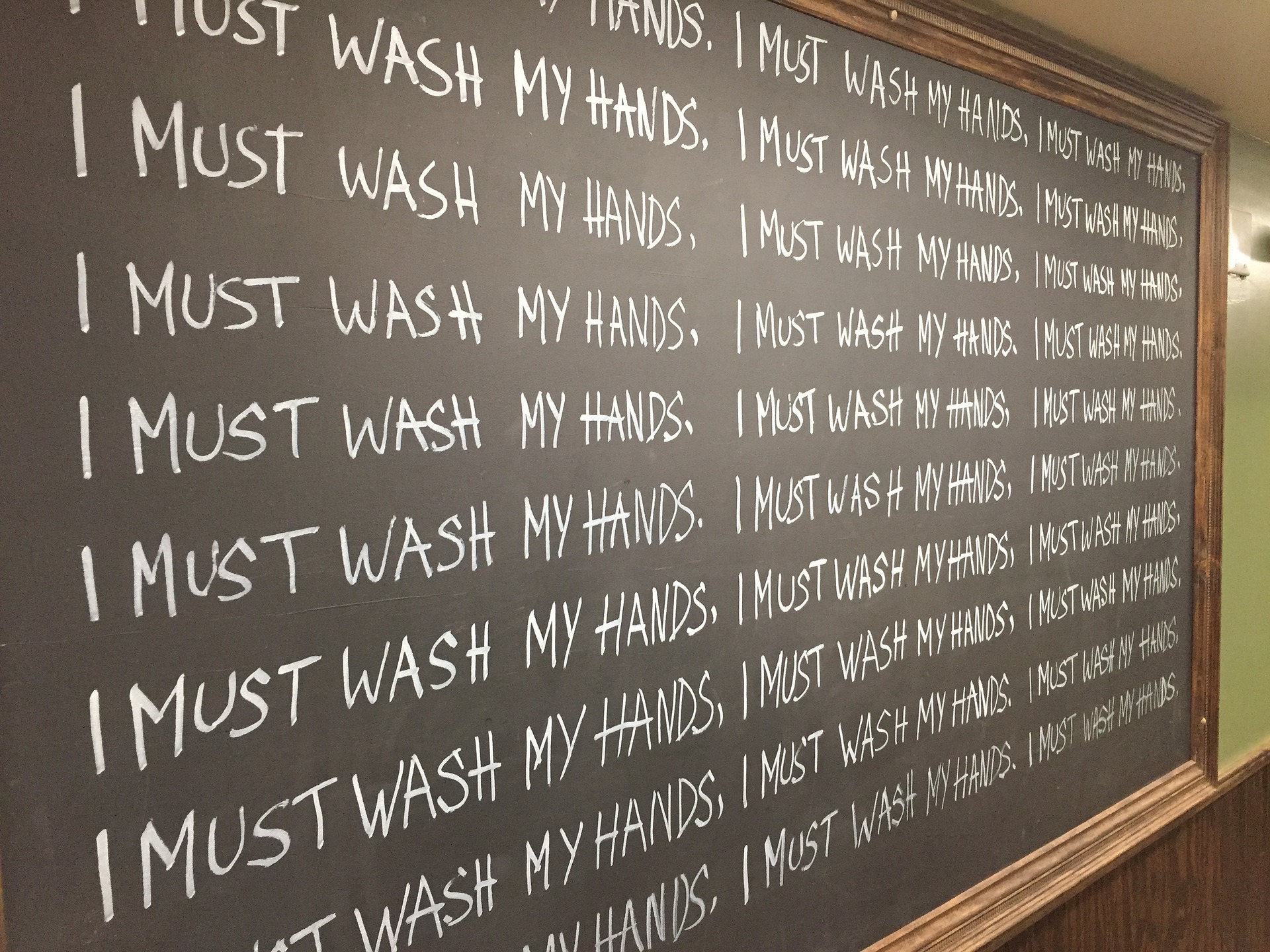 How consequences can positively motivate you and those around you

A lot of time is spent on how and what rewards should be implemented in a game or gamified experience. But as you know the reward isn’t what motivates us. It’s the anticipation of something occurring that motivates us. And that can either be a reward or a consequence.

The problem with that is that too many people read consequence and think of something unwanted. But a consequence is simply the other side of the coin when we’re talking about outcomes; Rewards — Consequences.

If you have a reward, you should also have a consequence, and either need not be tangible but can be as simple as changing a level of skill, mastery or peace of mind in the person overcoming the challenge that leads to the promised outcome. That is where the motivation arises, as the anticipation of achieving something or learning something and then trying again to achieve it is an incredibly strong driver.

Being aware of the consequences

What often happens though, especially in the workplace, is that individuals are oblivious or not made aware of the consequences. In those cases, it can take quite some time before people become fully aware and fully understand what the consequences are. This tends to occur when they are not properly explained or if the environment doesn’t present it properly. When that happens people inadvertently cause a consequence and it becomes a negative experience as they weren’t aware of it and could not avoid it.

It is far better to practice the concept of authentic, transparent, intelligent and clear consequences and rewards. Much like games do, the objective is clear from the outset of the challenge and both the reward and consequence are clear. In most cases is gaining a new item or dying and retrying again, respectively.

When a consequence is not clear, then retrospectively it will be seen as a punishment and the next one will be seen as a threat to the individual taking part in the game or gamified experience. And threats are sure-fire of killing motivation outright.

You must always ensure that the consequences are understood and that the challenge fits within the range of ability of the individual attempting it. Or slightly outside of it, so that if they fail, they can learn from it, adjust to the rules of the environment and try again with a higher chance of success on the second go.

Consequences in a way can be seen as a function of rules and limitations within the game or gamified environment. Rules create structure and boundaries in which an individual must navigate, learn and understand. If they don’t, then they suffer the consequence. This possibility offers focus to the individual and creates a level of efficient concentration in them. They are no longer floundering around in the dark expecting and an unknown threat to appear.

Rules and limitations also improve creativity and innovation. As people are forced to come up with new, clever and interesting ways to solve or beat a challenge with the few things given to them. If they have too many options and they still lose, then they will not feel empowered, they will most likely feel stupid and inevitably they will lose motivation because the consequence of that freedom is seen as a punishment then. This psychological state is commonly seen as a negative feedback loop.

As you now know, consequences can be both positive and negative. But within a well-structured environment, they can be beneficial psychologically to people. This is because of the cause and effect, or specifically Thorndike’s “Law of Effect”. Basically, it was a specific stimulus result in a response. Pretty straightforward so far, and after that, the satisfactory conclusion leads to a returning or recurring behavior. Essentially, we know that this is Operant Conditioning and Reinforcement theory within Motivation Theory.

B.F. Skinner is most notable for his work on reinforcement theory, and for him, consequences of an action dictate a certain behavior, more so than the throughput of the process for that behavior. As with his pigeon, reinforcing the mechanic that the button delivers food (sporadically), increased the probability of a response occurring. And the opposite is true, punishing the behavior created an aversion and lowered the probability of the response reoccurring. For example, if the pigeon was electrocuted every fourth time it pressed the button. Eventually, it would stop pressing it.

In professional environments, this may sound slightly familiar. You are rewarded for repeating good work (reinforcement), you are punished for not repeating good work (aversion). But there is also a third outcome, a positive result is ignored. Much like an aversion of a punishment, this state also lower desired behaviors, and motivation.

All three of those states, however, are pretty low-motivating anyway. This is probably why they sound familiar to you. What you need to do when you are gamifying something is to allow the fact that the reward/consequence of win or loss creates a notable change or progress in an individual.

Consequences as agents of change

The motivation in an individual arises out of the destabilizing effect caused by introducing a consequence to the desired action. By this, we mean that only having a reward isn’t enough, something needs to be put on the line for the person to find it worthwhile. In a game, getting an epic item is great but if it’s always easy it gets boring. But if there is a chance that your character dies as a consequence of trying to get that epic item, then the experience is worthwhile and exciting.

In this case, “change” then is the act of performing the desired action in order to avoid the consequence. This is commonly known as Avoidance Learning, where “negative” reinforcement is used to increase desirable behavior. Negative in this case is make a distinction between a positive reinforcement which is a reward.

The negative is also highlighted because it needs to make clear that consequences cause stress. But not all stress is bad. A long-term consequence or punishment causes unwanted stress or distress, and this is what we want to avoid people experiencing in our games and gamified environments.

What you want instead is to create eustress, positive stress, and this is achieved through short-term consequences that the individual is able to learn from and overcome. This allows for a much stronger and longer lasting effect and change to occur in the individual, granting them a sense of empowerment.

Consequences are therefore a very potent motivator if used wisely and transparently. A strong and clear consequence to an action can drive ambition in an individual within your gamified environment. As if they fail to achieve they will always be driven to improve upon what they have learned to rise above their previous state, to change themselves and progress further towards the desired reward, which they still need to achieve.