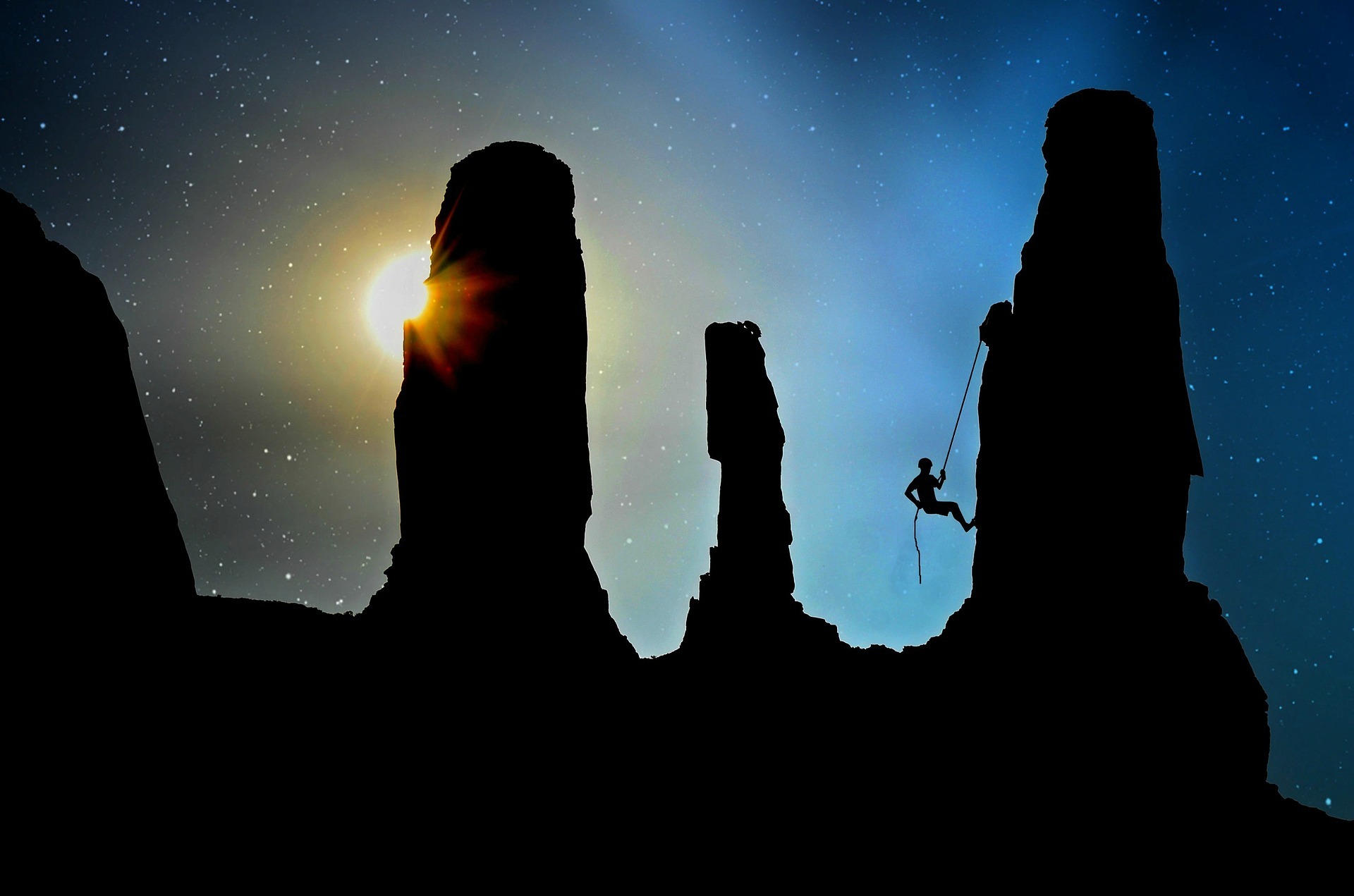 In this weeks post on game tools in games and gamified experiences, we’ll be looking at how mastery mechanics can help you further engage your players. The tools in this piece have been split into three to four different aspects, but they all work together as a single experiential process. Remember these are basic starting points if you wish you to get into creating gamified experiences.

We’ll start by looking at quests and challenges, then we’ll look at experience gain and player levels, and we’ll end the journey with the boss fight. The fourth addendum aspect is looking at how competence and self-efficacy are useful to consider when developing mastery experiences.

A useful point to remember is that mastery mechanics and progress tools work best when you add a narrative to it. We’ll explore narrative usage in another post, but even having a small story or metaphor that ties together the journey of your players will boost the overall progress and experience of each of your players.

Quests and challenges are the bread and butter of any system that wishes to teach and use progress to engage their player base. And they are also the perfect starting points for narrative development and immersion for your players. The very first quest can be the story of needing to save the village from an impending doom, perhaps bandits. And you and your seven colleagues must work together to overcome various challenges in this quest to defend the village against the bandits. Instantly we have agency of the player in terms of storytelling and we’ve laid out an understandable progression line that we can create, and the player can easily understand.

The purpose of the quest and its inherent challenges to create bite-sized obstacles for the players, so that they can overcome them in a step-by-step manner and progress further in the gamified experience. The challenges start small and are often bundled together as a multi-part learning session. Each challenge teaches a new skill and initially forms part of the tutorial and onboarding phase for the players. For our seven compatriots, this would possibly involve several quick and easy tasks of reinforcing village homes, setting up barricades, ensuring adequate food stock in case of a siege and weapons training for the locals. These activities help teach our players the rules of the game and the overall gameplay mechanics within a low-risk environment. Once they understand the basics we can move onto larger, more challenging tasks.

As time goes on, the seven saviors move up in their ability and the difficulty of the tasks increases. Generally, when we increase the difficulty, we will lower the number of challenges in relation to the difficulty. One can see it as the tasks are lowered but the skills required are increased. Initially, they had 5 or so tasks, each one required one skill, now they have 1 task and it requires 5 different skill types to complete.

The benefit of the narrative when doing is that you don’t run yourself against a wall in terms of what you need to teach the player, and what they can learn. Within the story, it almost gains a life of its own and the challenges easily present themselves to you.

As with any system that has a level or progress, the player would like to know how they are progressing, how to measure how well they are doing, for themselves and in comparison, to others. Within a narrative, the seven saviors would (hopefully) simply know that through their experiences and activities they have become better individuals. But the player will most likely want something that illustrates this experience, as in Fence Builder Level 1, after completing fence reinforcement challenge for the village, the player is now a Fence Builder Level 2.

Having experience gain and levels as a visual indicator is the primary, and easiest, form of feedback for mastery focused players. Specifically, because it records how well they are doing and how good they are becoming at something, even though it is an arbitrary representation of learning they will have hopefully have internalized. Its particular usage in measuring progress is to indicate the level of mastery versus the level difficulty the player can handle. A gradual increase in difficulty coupled with a visual representation of progress helps you as the designer to adequately create corresponding challenges, but also psychologically aids the player in believing they are ready for the challenge.

This rising angle of difficulty versus ability automatically engages the player in both the experience and the story. The added benefit of the visual indicator is that if the player progresses too quickly and is unable to handle the new challenge just yet, they at least do not become alienated, as the visual leveling process does clearly show that they should be able to do it. This should motivate to keep trying until they succeed.

The boss fight should be the pinnacle test of a line of progression for a player. Boss fights can be seen as narrative events for your player base, as with our seven-savior example, the boss fight is when the bandits finally attack the village and the seven players must use all of their gathered experience, knowledge and preparation to defend the village and defeat the bandits. Narratively you can go one step further and have a final single boss engage them. In a traditional game, this would more than likely occur.

The boss fight events should be enough of a challenge that the players require a combination of several skills to defeat the “enemy”. The should struggle to win, with failure being a constant consequence. But when they do eventually win it should offer a sense of epic-ness and the achievement should warrant the effort invested. The worst outcome of a win or loss is if the player feels cheated or that it was a fluke in some way. With a win, it can be forgotten but with a loss, this feeling can often be compounded. So be careful in how you balance the difficulty versus the ability of your players. The best advice for this is gradual playtesting of all previous challenges and accordingly setting the final challenge in accordance with the data gathered from those tests.

The added benefit of the boss fight is that going forward in the experience, a previous boss can become a standard and continuing challenge for the players. If they have reached a high enough level or have entered an end-game phase, then using previous “bosses” as it were for continuing challenges, allows them to refine their skills and knowledge. This is a good method for keeping experienced players engaged and allows the continued practice to keep everything fresh in their minds.

This final addendum piece to the three main mastery mechanics is to highlight some of the thought processes that go through a player’s mind when they are on the path of progress and mastery. The biggest impact for players is that they want to feel that they are improving using the skills and knowledge that they’ve accrued. If you put a door in their way, then they want to get past it — this is the key to having a successful mastery path. The player is essentially pushing themselves forward, rather than you are doing it for them.

The way to determine whether competency has been achieved and that a self-perpetuating drive has occurred is through feedback and metrics. Effective feedback systems are needed to measure and improve the competence of a skill and/or task and to see whether the desired satisfaction is derived from the experience for the player. As Ryan and Deci mention in their book Why we do what we do: “(…) people need to have both the strategies and the capacities for attaining desired outcomes.” (Pg. 64)

The main takeaway from all of these tools is that the player should have a sense and feeling of agency and of being effective in a specific task. The sense is an incredibly strong motivator and leads to the player investing ever more time, emotion and energy into the experience, which will eventually lead to an intrinsic satisfaction. The initial outcome is extrinsic satisfaction, as they wish to level up, but getting better at a skill is a positive intrinsic experience. At its base this all comes back to incremental learning, a theory that learning should be done like breadcrumbs, each crumb is a step-in learning and improving, ever continuing on the path to mastering a task and a skill.

As for our seven-saviors, with any luck, they all survived the battle with the bandits and are heroes to the village. They can thus continue on as amateur village savers, having honed their skills and abilities in this initial challenging quest on their longer learning journey, to becoming professional saviors of the land.