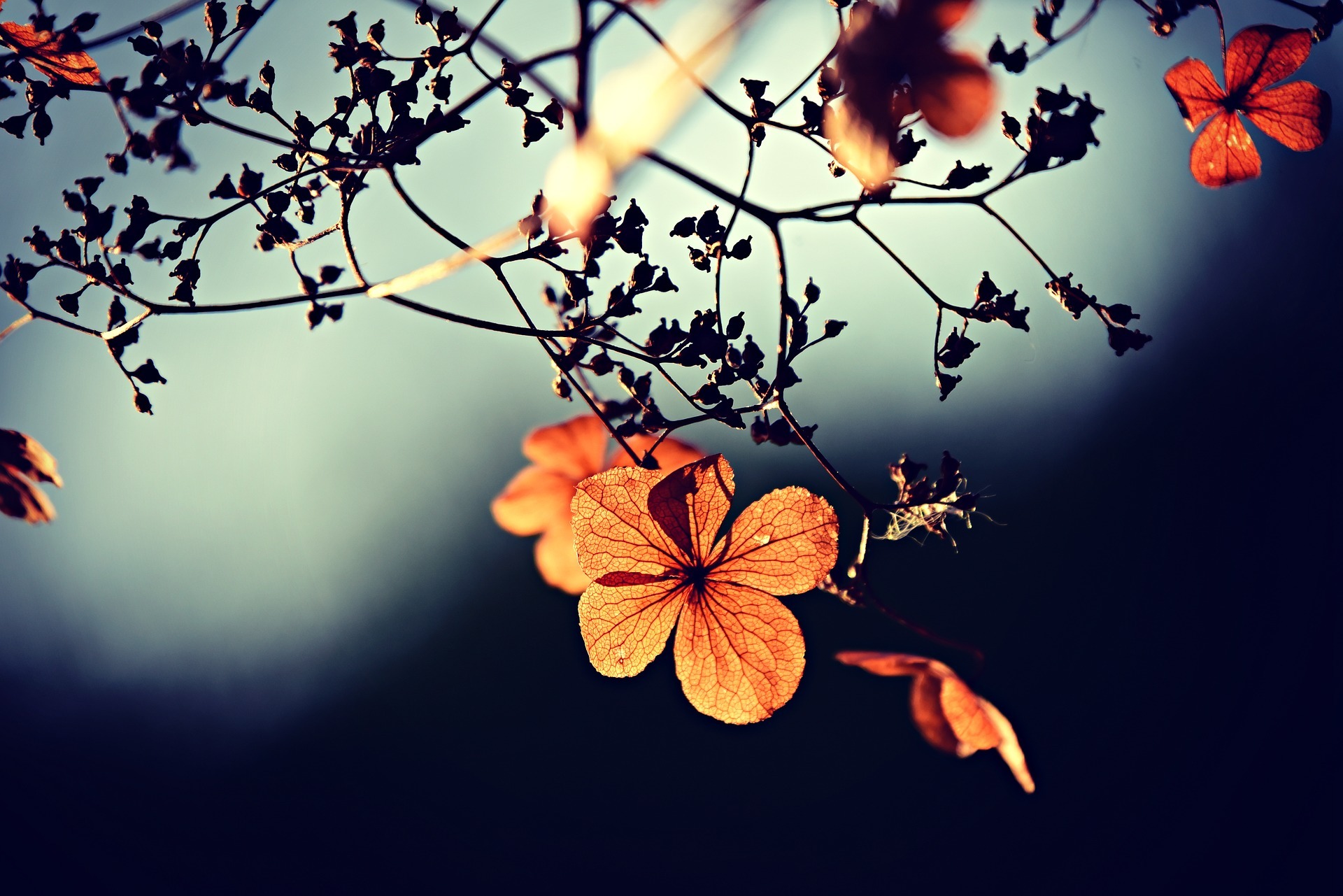 A Look back at the year 2018 for æStranger

As we near the end of 2018, I thought it may be worth doing a personal reflection on what 2018 was like before we start looking at what 2019 may hold for us. Much of this piece is not necessarily bound to specific events or specific quantitative or qualitative analysis of my business or others, but rather observations, thoughts, and experiences that I’ve gained over the past 12 months.

This piece is somewhat shorter than usual and is more of an out loud statement of things I’ve tried to engrain as processes throughout the year. Some of the knowledge is gamification oriented, others business and some are simply life experiences.

Through the year I’ve tried to focus more on playful experience development, as a number of my blog posts can attest to. Focusing on how role-playing games can aid in education, management, and leadership development. An extension on the general gamification ethos of using game-like aspects to augment experiences to improve their engagement and knowledge retention after the fact.

As I’ve been delivering some client specific live-action, role-playing experiences, I choose to expand upon that and develop other more narrative-based experiences, with alternate reality game-basis. Alongside that, I also began to work on a book with a co-author, around marketing and gamification.

All of these are currently still in development. The point of these statements are on one side a bit of shameless self-promotion, but also on the other side a reminder to myself and to anyone else that development takes time. And quality takes A LOT of time. Creating an engaging experience is not something that can be over a few days.

As I am reminded daily, it is worthwhile to have a well-thought-out plan for what your aims and goals are and how you wish to achieve them. As I was reminded, along with many industry colleagues at the 2018 Gamification Europe Conference, with most gamification projects, playful experience or otherwise, you must know what the business, education, wellbeing, etc… objective is first. Once you’ve got that, then only start looking at what the appropriate response and method is for that; gamification or something else perhaps. And it takes time to get it right, make sure everyone involved knows and understands that.

Control, or lack there of

I feel that sometimes I am very lucky to come from a filmmaking background, not only for the creative visual and narrative knowledge that comes with it but also for the knowledge that nothing can ever be perfect if you wish the world to see it.

Perhaps many of us do forget it, and I will admit that at times I forget as well, but you need to accept that you can’t control everything. An analogy from the film world is that when you go into principal photography, the bit where you actually get to film your story, you can have the best-laid plans, but unfortunately reality takes over then. Not everything may go they you expected it, and at that point, its best to let go of the rigid image you had, and instead choose for flexibility.

In the film world, you then shoot and grab what you can, improvise the rest (all best on the plan, of course, winging it completely is not a path success either). And even if everything did go mostly according to plan, when you’re in the editing suite, watching your footage back, remember to yet again let go. You need to be ruthless, get rid of that which doesn’t work, even if it is the greatest shot you’ve ever made, if it doesn’t work, remove it.

With many projects, and this comes back to why development can take so much time, just because of you like that aspect, doesn’t mean its right for the project. As creators of experiences, I was reminded recently, we must always remember the client, the customer, that individual that will actually experience it. Just because I like that mechanic, or that visual, or that puzzle, doesn’t mean the person I’m making it for will. So, remember to be objective and ruthless, as much as you can be.

I hope though I’m never entirely sure, that every creative industry is a little bit like every other creative industry, in that if it works, beg, borrow or steal it for yourself. When I say steal, I don’t mean literally, or plagiarise, but if a story, model, process, etc… works, use that rather than trying to create one of your own, and in the process losing valuable time.

Through the year, I’ve had the opportunity to learn from various inspirational people, and to attend masterclass workshops with leaders in the gamification industry. And thanks to these I’ve gained tools that have improved my own workflows and the quality that I am able to deliver.

I suppose its one of those ingrained aspects from my film background, if that visual style or narrative mechanic works, why not use it for yourself in your own production. As the two adages state: Don’t Reinvent the Wheel and If ain’t broke, don’t fix it.

This is by far the hardest lesson, and I suspect that no-one really ever completes learns it, I’m still learning it. It’s also become somewhat of cliché and doesn’t really offer a solution. This is possibly aimed at a younger audience, but trusting your gut is really only something that comes with experience. And that is only achieved by doing things, being informed and knowledgeable.

I state this point more for the fact that within a volatile world, it’s not always as easy as it is to write or say something like that. Trusting your gut should also be accompanied by trusting yourself and having the confidence to move when you need to and to stand your ground when you should.

As many colleagues may recognize, I was reminded a few times this year with various projects, that having the confidence to say yes or no, are valuable assets. It is not always worthwhile to gain more business if the quality of what will be delivered will suffer. And trusting your gut to know when this is the case may be a tough pill to swallow, but it is a positive one in the end.

Always check your concepts, ideas, deliverables, and so on. To yet again echo a sentiment that was repeatedly stated recently: prototype, playtest, repeat. Which brings us nicely back to the start of this piece, always test during development, why it needs to and does take so long. But also know when to stop, let go and release that idea into the wide world.

And if you’re stuck, stand on the shoulders of giants to help your own ideas and trust in them and yourself to see you through what is your trying to achieve.

Finally, always remember to try and enjoy what you are doing. Always be ready to learn, and to paraphrase the saying, a wise person knows when they know nothing.

I hope everyone has a joyfully end to 2018, and I wish everyone a wonderful and successful 2019!