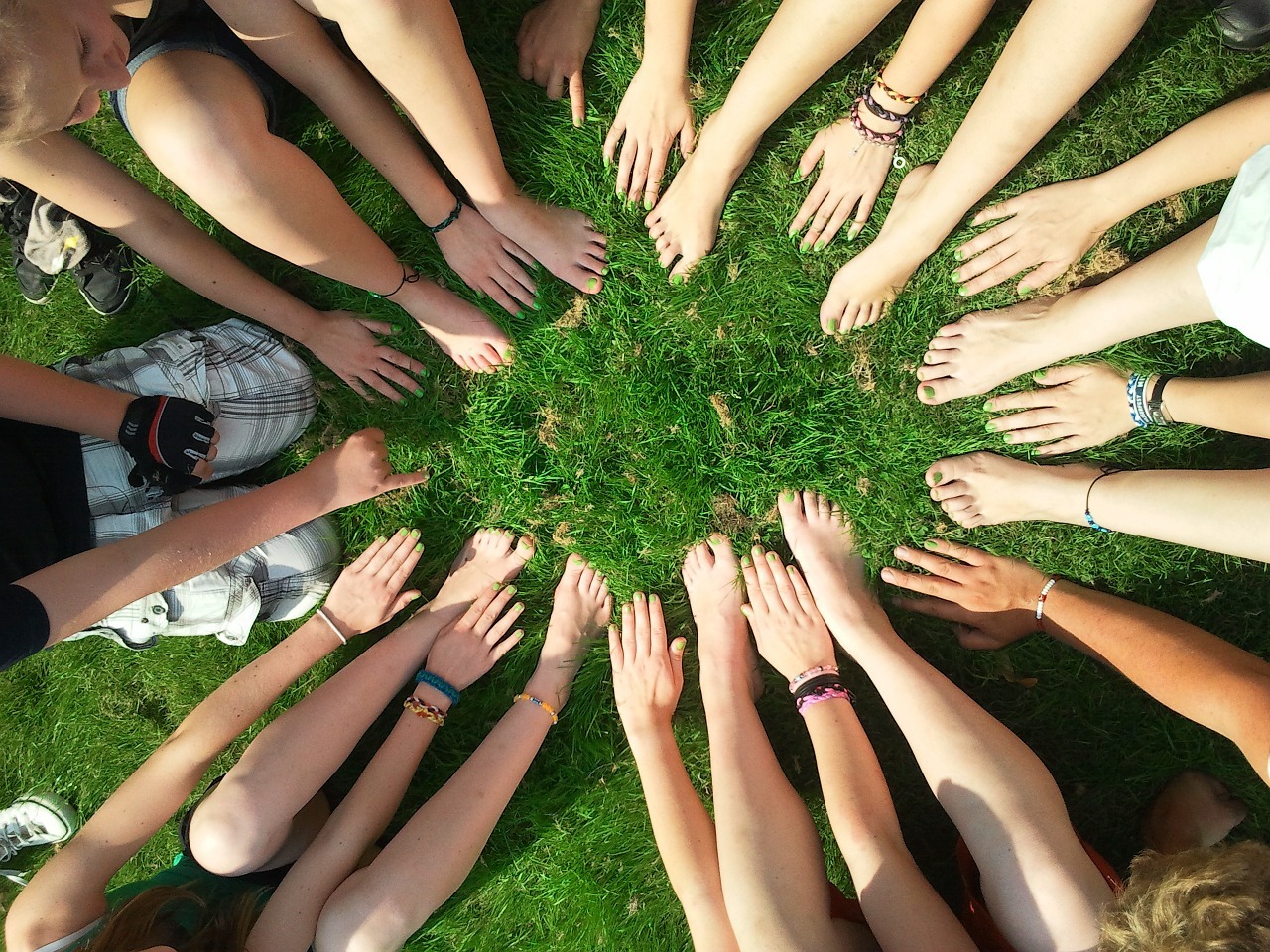 The debate about whether games are social or not has been going on for decades. The question of whether gaming isolates people or brings people together. So, I thought I’d weigh in on this subject and give you my views and some other pro and con views around the idea of social gaming.

Personally, I would say that I’ve benefitted socially from gaming. As someone that travels a fair amount and has moved across 2 continents, gaming has given me and my friends a way of staying connected, and a way of interacting socially. Being in different time zones or at least a one hour flight away doesn’t really allow a Friday trip to the bar or pub very often.

Social gaming doesn’t only allow you to stay in touch with people, even though I think that’s a very underrated area in the whole discussion. But studies have shown that it also improves people’s empathy, ability to form relationships and improve general cognitive functions.

The link between the virtual world and the real world will only become stronger and more blurred as we move further into the 21st century, so it’s a good idea to understand what the dangers are of gaming socially but also to be fully aware of what gaming, cooperatively, can actually achieve in society.

I’m going to use the term cooperative gaming as an umbrella term to describe the act of playing games with others. I’m adding this disclaimer as I believe that even when you play a game competitively with friends, you are still going to reap the positives benefits from playing with friends. And these need not be people you have known for a long time or people you know in the real world. Friends can be those allies you’ve met and collaborate within that gaming session, or they can be people you only know through the virtual realm.

The added benefit is that through this active need to strengthen a relationship, this need to relate with others in a virtual world, you as a person also become nicer in the real world.

Some have rightly pointed out though that many gaming companies do favor the online gaming experience over the local or split-screen experience. This obviously does cause you to be gaming alone in a group, much like the experience in a cinema. I would like to see the opportunity for more directly social games to be developed or included in other games.

The solution for this though can be argued that you should simply try a different medium. That of the board game. Board games are great for direct social interactivity, I myself have had many a great time with friends over a weekend, drinking beer, wine, pizza, and takeaways.

I mean let’s be honest, it’s far more enjoyable if you’re playing with friends and interacting with them than sitting silently around a television set, binge-watching the latest on-demand series, right? The numbers even prove it, more the 70% of gamers nowadays play with at least 1 friend. The days of the image of the isolated, angry kid in the basement playing games should be long gone.

Though many still do believe in this image, and we should be aware of some the issues that can arise from true isolation.

First, let’s clear up something that many people I feel lose sight of when the topic of gaming and anti-social behavior crops up. So many people jump on the bandwagon to condemn gaming as a cause of negative behavioral traits. And generally, the studies that show this are limited, often biased to a certain group and ignore the fact that excess of anything can lead to undesirable behavior, regardless of what the activity is.

I’m not saying that the studies aren’t underpinned by good scientific practice, but you should always question and research yourself before forming an opinion. The majority of the studies do favor correlation over causation when discussing the negative effects of gaming, especially when it comes to violent or aggressive behavior.

As a gamer, you should practice good self-reflection, assess what feelings are brought up in you when you play a certain game. Are they negative or positive and how do you process these? If you are not able to process them well, then either remove that game from your life or seek the help of a psychotherapist to help you understand why these feelings are evoked within you.

If you are a parent of a gamer, then you should take an active interest in your child’s choice of games. Help them understand the themes of the game, talk about it with them. Help them reflect on what they are experiencing and what they are feeling when they play a game.

In both cases, check with your own community, generally, most communities exist under the same social contract that civilization does, and will keep itself in check if something becomes too negative in its approach or actions.

I would say though that there are certainly games out there that are not good for you. Much like there are movies or activities that aren’t. Playing overly violent games will desensitize people to violence in the real world. And do keep in mind that it is more likely that someone with anti-social tendencies will have a bias towards games that reflect that.

The more mainstream games, do not really erode empathy or other social skills. Some have even proven that playing a pro-social character in what could be typified as a violent game, can lead to positive social behavior in the real world.

Like many things in life, being sociable and displaying pro-social behavior requires you to put in the work. Being neutral in a social activity is almost the same as being anti-social. You, nor the community, benefit from it then.

You will need to actively become pro-social, interact with others, compliment teammates, sometimes you will need to compromise even sacrifice certain things. I don’t want to say that being social is hard work, as hard work is often seen a negative. And gaming is all about having fun, not doing hard work. But it is a challenge, one worth taking on, as the benefits are great.

As I’ve said gaming has many good benefits, it can become the basis for friendships, locally and internationally, though at the moment this still favors a male population over a female population.

And moderate gaming time, especially among younger people, can lead to increased sociability.

Gaming is collaborative, children, adults, everyone learns to work faster together in a cooperative game. Children become more competent at school, improving learning skills. And adults learn to relax and release stress.

And gaming can even help with teamwork, spreading collective knowledge, crowdfunding, and charity.

If anyone ever says to you that gaming leads to isolation, then you need to simply show that person the world of the online gaming community.

Twitch.tv, owned by Amazon, is the largest streaming platform for games at the moment. And there are hundreds, if not thousands of streamers on there, trying to create and leverage communities for positive goals.

The goals range from donating to charities, such as the good people from GDQ with their twice annual week-long charity streams. To people that simply want to create a safe and fun environment for their fans, like [Day9] or MANvsGAME.

Even, as I’ve mentioned in another post, esports is a great enabler of social interaction. Just look at the large communities that surround the various leagues of ESL, IEM, LCS, HGC, MLG, etc…

All those fans that interact with each other around the games that they love to play.

We love to play games, and we love to talk to each other about the things we love. Multi-player, cooperative, even single-player games allow for social interaction. Communities organically pop-up around games that people love.

Gaming has benefits, but remember everything in moderation. Much like drinking a glass of red wine from time to time can have benefits for your health. But drinking a bottle of wine a day is extremely detrimental to your health.

So, how will you spend your weekend? Binge watching, or messaging some friends for a few games online or inviting them over for a board game with some beers and pizza? I know which sounds more fun to me.