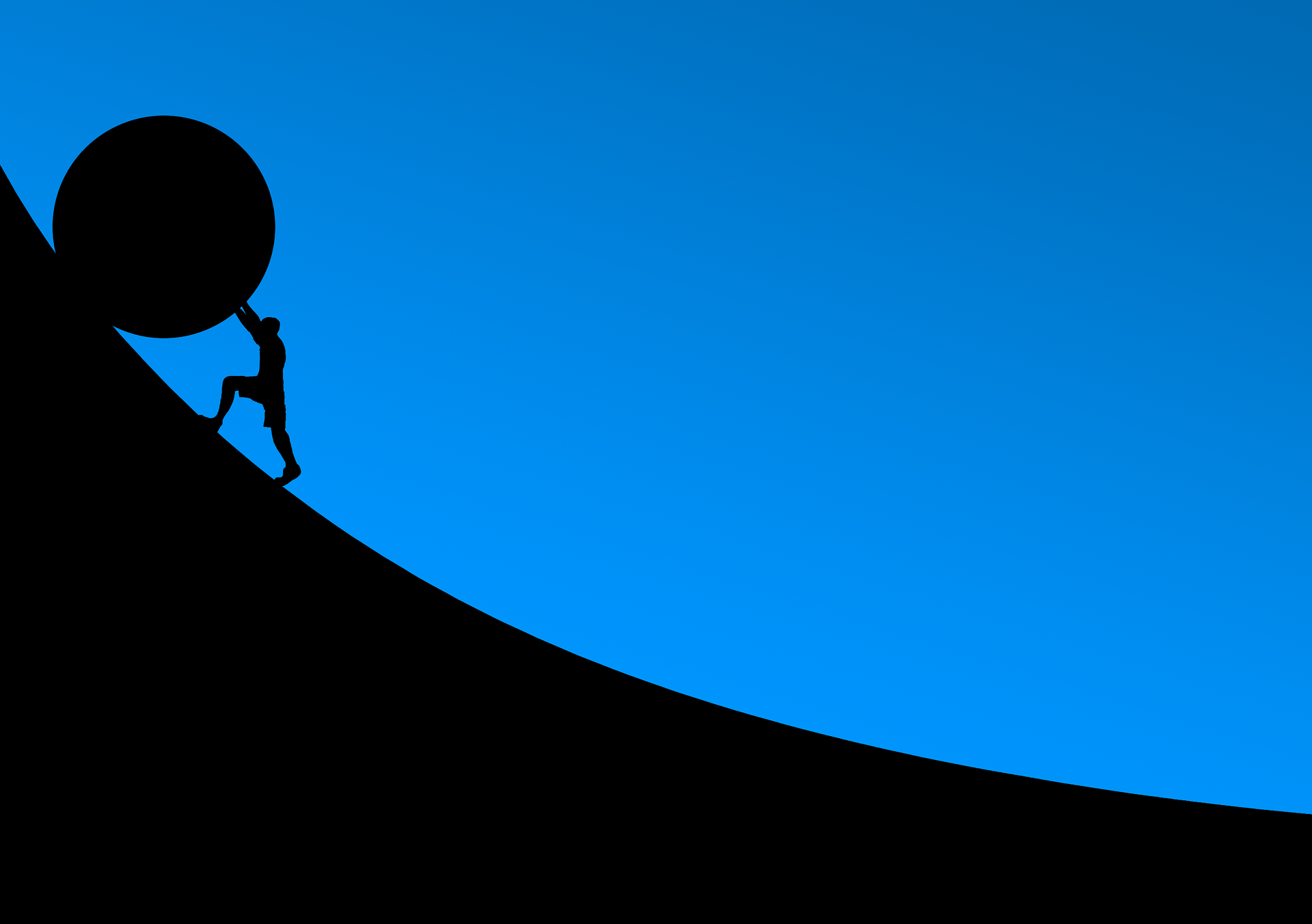 Much of life consists having to deal with and overcoming opposites. One of these opposites is what’s known as the “grind”, to grab a term from the gaming world. The “grind” is usually used to describe any activity that is repetitive and tedious. However though in the world of gaming and gamification it is a necessity to juxtapose something more positive against it, and make that stand out more.

This juxtaposition of the grind and say a reward is a power that parallels, and opposites can offer you. To gain the best image of what this entails, just think of narratives and storytelling practices, where parallel narrative lines occur in a single story. An example that everyone knows by now is J.R.R. Tolkien’s Lord of the Rings trilogy. Even if you’ve only seen the films by Peter Jackson, you can see how jumping between different parallel stories works.

In the Lord of the Rings, you could almost say that thanks to the parallel storytelling, the forced absence of one side made you yearn more for another narrative line. I know for me personally, that the narratives of Aragorn, Legolas, and Gimli were fun and that the ones with Frodo, Samwise and Gollum were the grinds.

As we all know though, experiences and daily activities also have the opposites of the grind and fun. As you can see from the narrative example, having this split is needed, as too much of a good thing no longer makes it good. We know this from our favorite foods, drinks, etc… This is also a concept that very familiar in gamification, and that’s Scarcity. The split between fun, or the reward and the grind, can be seen as a form of adding scarcity into an experience. But we’ll explore Scarcity in gamification properly in a future post.

One thing that needs to be cleared up early, is that the grind is always seen as something negative. As an aspect of a game or gamified experience that should be avoided or removed. This isn’t entirely correct, the grind is strictly speaking not fun, and should be minimised as much as possible. But it is a necessity to allow for progress and learning. Without it, the reward can’t be achieved.

Parallels and opposites: The purpose of the grind

The reward or goal is the end result of your actions, but you need a way to get there somehow. The activity can be many things, but often you need to use the grind to be the activity. Change the mindset that it’s something to be avoided, but rather as another tool in your set to allow a player to move from one stage to another. It’s another path that they can follow on their journey.

The grind that the player follows then, has a purpose. They may feel it is tedious and repetitive, but it has a very important purpose. It is the path where the player practices all the things they have learned. It is the practice arena for the challenging and fun parts that the player will inevitably encounter. Without this time and space for the grind, the player doesn’t learn.

So, we know that the grind is designed to be repetitive and teach skills, we also know it serves as a juxtaposition for the enjoyment of the final challenge. But now you’re probably saying that that is all well and good, but surely, it’s still tedious even though its necessary. Well, yes and no, you need to introduce the grind at the rights to ensure it doesn’t become too tedious and boring. The grind is not only there to train the player, but it’s also there to give the player a moment of respite between challenges. The grind also serves as a period of mental rest in the player. You could argue it’s almost a period of meditation or mindful reflection, that occurs between short bursts of high tension, stressful, challenging situations in the game or gamified experience.

The grind in gamification

The grind and the goal in gamification can be seen as a type of Yin and Yang situation. First of all, what you don’t want is that the grind becomes doing something unwanted to gain something wanted. This is an incorrect methodology, rather, and just like with the yin and yang, you want a little something of each side to be in the other. For the grind, there needs to be understanding of why the player needs to go through the grind, but also you need to have small recognition of achievement in it.

Small goals and small rewards, help the player get through it. MMORPG’s have the mechanic of the leveling up system. If you’ve ever played World of Warcraft, you will understand the grind. But it makes it slightly more bearable every time the animation and the sound of leveling up occurs. Until you finally get to a final quest boss and get the epic loot.

The opposite is also true, the final challenge needs to have some small element of a grind, it needs effort and it needs to employ the skills learned. If a challenge all came down to one epic skill you’ve practiced a thousand times and was over in under 10 seconds, then it would be anti-climactic. The challenge still requires some work, and completing it will then feel all the sweeter for the player.

This understanding of the grind is of utmost importance because without the transparency and the reason of why going through it, the motivation in the player will take a nose dive. This is especially true in the real-world when using it in gamified experiences. This isn’t a hard and fast rule, your experience may need some mystery in the grind, but completely hiding why people are going through it will kill the experience entirely.

Examples in daily life where the grind is clear and required to achieve the final are in places like working out and going to the gym to get fit, or dieting to lose weight or learning a new language. Each of these are repetitive actions, but they don’t need to be tedious, each can be made enjoyable in their own unique way to motivate people to the end-goal. But they are a grind, and they are necessary.

The takeaway from changing your mindset on the grind is that the activities that constitute it need to be linked to meaningful choices. Without there being meaning behind it, there’s no point in having them.

Remember to also ensure that the grinds are medium stints, the length of the grind is also another culprit for it becoming tedious. You can only discover this by play-testing your experience to make sure it’s just the right length, and that it is followed by sharp, fast stressful challenge that effectively utilizes the skills that the player learned during their grind.

If you’re able to use all of those concepts, tools, and suggestions successfully, then you will have created a worthwhile and meaningful gamified experience.